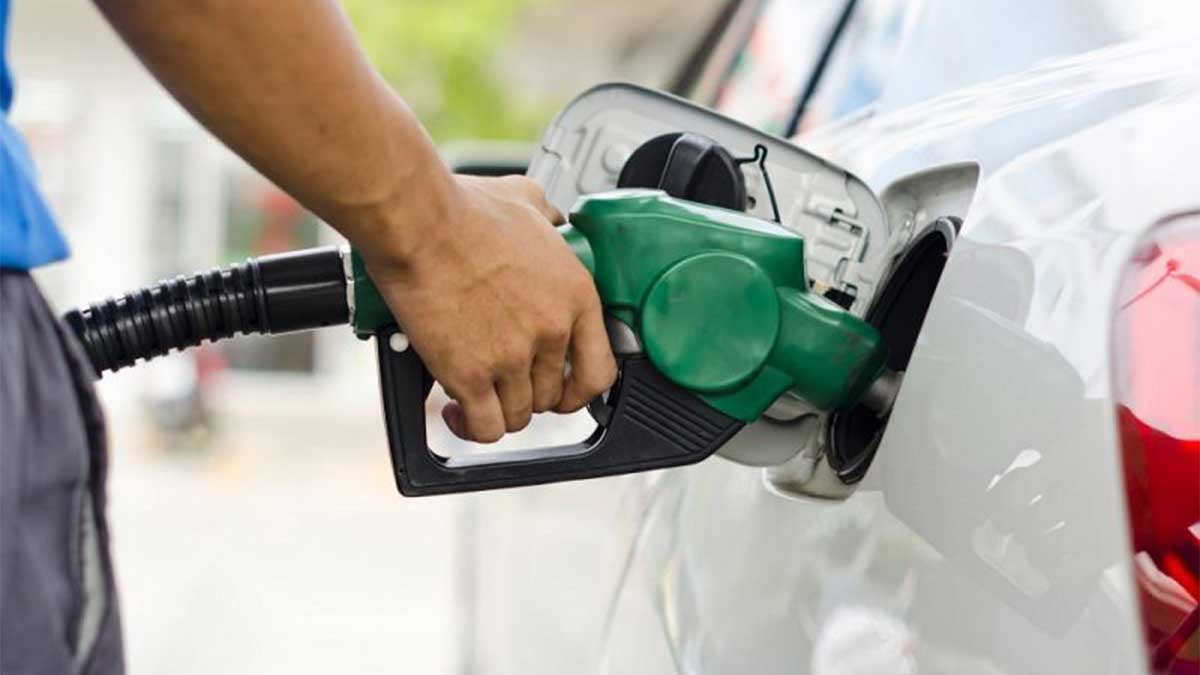 He indicated this in a private channel programme ‘Naya Pakistan’ that the petroleum duty would be hiked to Rs. 600 billion in the coming fiscal year, and that the levy would have to be hiked to between Rs. 20 and Rs. 25 per litre, up from the existing Rs. 5 per litre duty.

When asked if Pakistan will leave the IMF programme if the Bank rejects its proposals and insists on its demands, the finance minister said the country would not leave, adding that the Fund had invited Pakistan to deliver its budget so that negotiations could continue.

Saudi Arabia has agreed to send oil on a deferred payment basis, he claimed, but it was unclear how much oil Pakistan would receive.