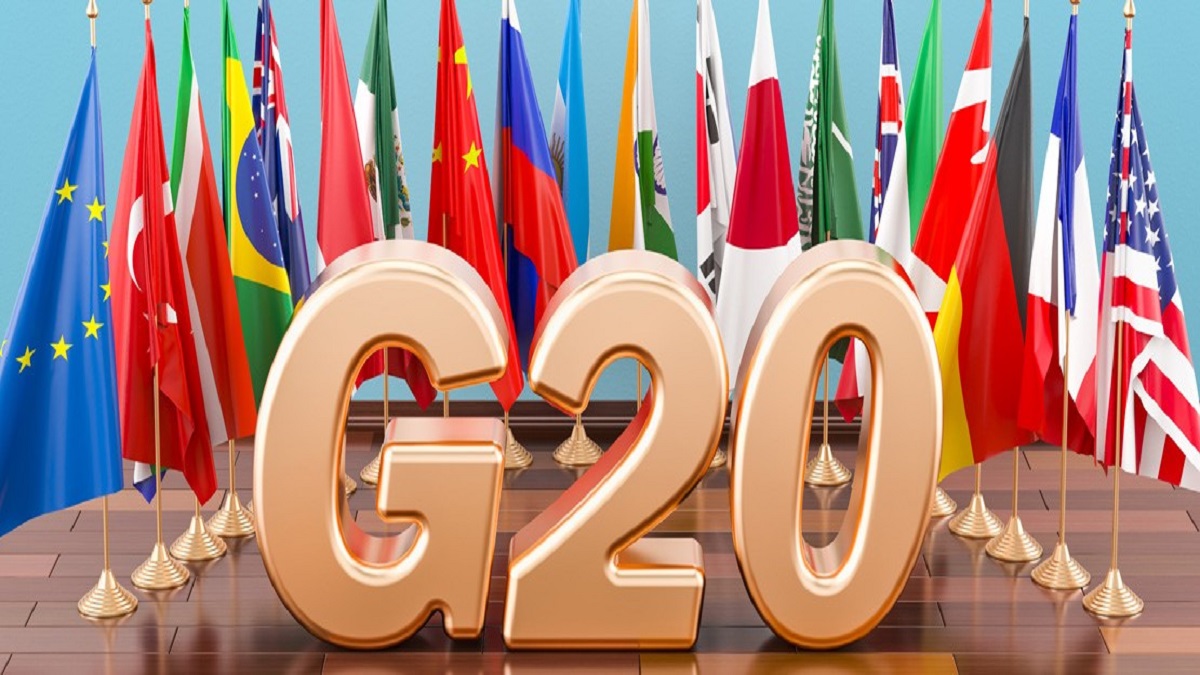 The Group of G20, the richest countries of the world had granted a debt moratorium in April 2020 to the poor countries so that these poor nations could mobilize their economic resources which had become stagnant due to Covid-19. The moratorium was extended from October 2020 up to June 2021. Now, this is the third time, the extension has been granted up to December, this year.

It was agreed in an online meeting, held on Wednesday. International Monetary Fund was also offered $650 billion as support to help the poor nations.

After the meeting, the statement was issued which says that the group would further step up its support to venerable countries as they address the challenges against the pandemic. Although the International Monetary Fund is optimistic about the global economic growth during the current year as the world faced the bad economic depression due to the Covid-19 but now is the time of recovery Yet United States Finance secretary, Janet Yellen has warned of the risk that the pandemic reverses years of the progress in fighting poverty and closing the gap between poor and the rich countries.

Read More: ‘Half of revenue collection being used for debt repayment’

In the statement of G20, it was argued that this extension of debt moratorium will make the poor countries mobilize their resources effectively to face the challenges of Covid-19 and to move more structural approach to address debt vulnerabilities. Surprisingly, only 46 poor countries have accepted the offer of a debt moratorium.

There are 73 countries in the list which were given this offer. There was the amount of $5.7 billion which has been offered to be paid by the end of this year. David Malpass, the President of the World Bank has appreciated the action of G20 but he has emphasized the richest countries to show greater transparency including disclosing the terms of their financing contracts and incentivize private creditors to participate in debt relief.

Nadia Daar, the head of Oxfam in Washington DC said that if debt cancellation is not part of the solution, the world’s poorest countries will continue to struggle to cope with the pandemic and its devastating effects.