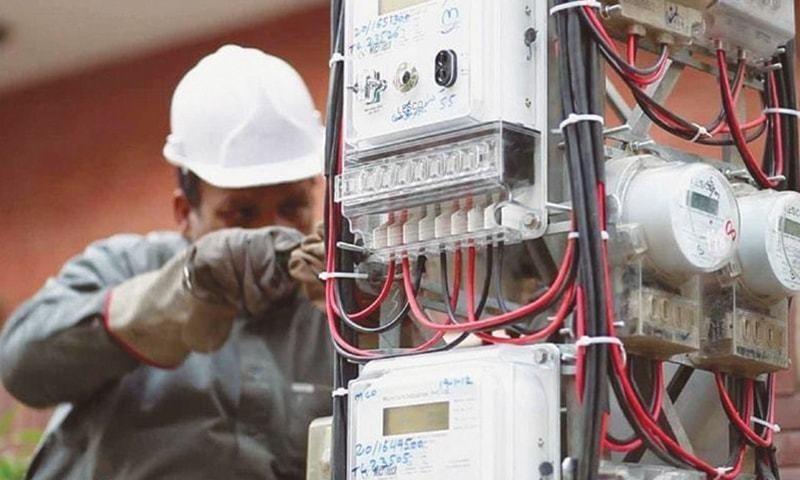 The federal government has announced that it will have to hike the power and gas tariffs in the country in a phased manner.

The power and gas tariffs are about to increase in a phase-wise manner across the country so that gas companies may be enabled to recover their receivables in the next four to five years.

Special Assistant to the Prime Minister on Petroleum Division Nadeem Babar on Wednesday said, “The previous [PML-N] government did not allow an increase in the gas tariff which resulted in an increase in the shortfall of the gas companies – Sui Northern Gas Pipeline Limited (SNGPL) and Sui Southern Gas Company Limited (SSGC) – by Rs192 billion.”

While addressing a press conference along with Minister for Information Shibli Faraz, he further said, “The companies will now be allowed to recover the receivables in the next four to five years in phases.”

While explaining the causes of the increase in the circular debt to Rs 270 billion, he said that Prime Minister Imran Khan did not allow hike in power and gas tariffs due in January 2020 as per commitment with the International Monetary Fund (IMF) in view of Covid-19 pandemic. He added that circular debt went up by Rs 200 billion due to the depreciation of the rupee against the dollar.

“Rs200 billion was added to the circular debt on account of the exchange rate. The rupee was overvalued and the PTI government had to devalue it in order to bring to a real exchange rate. However, the PTI government did not increase the electricity rates due to the coronavirus pandemic that resulted in an increase in circular debt by Rs270 billion.”

He further said, “Another cost which needed to be passed on to the consumers was incurred due to inefficiency of distribution companies (DISCOs) which are also causing a loss of Rs9 to Rs14 billion every month.”

“In the case of zero circular debt by December, the government had to pass on the impact of both these factors to the consumers. However, the prime minister disallowed this due to Covid-19,” he added.