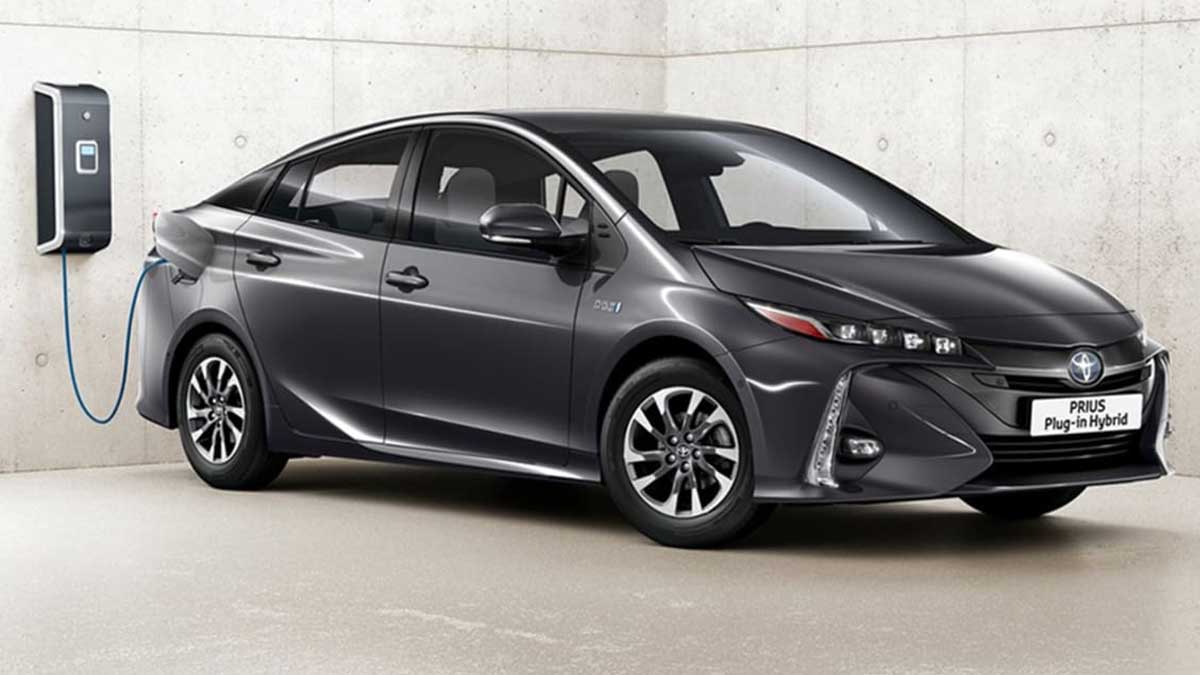 In an official announcement to the PSX, the manufacturer stated that it will invest $100 million in the domestic production of HEVs over the next three years.

Toyota IMC also stated that, adding hybrid cars to its list for the first time in Pakistan, the funds will be used to upgrade the local assembly factory in Karachi’s Port Qasim, which will allow for more localization of auto parts.

The corporation also acknowledged the government’s recent duty and tax reliefs for manufacturers in order to promote local manufacturing and sales of environmentally friendly vehicles.

Honda Atlas Cars Limited (HACL) is also rumoured to be contemplating a substantial investment in the local production of HEVs in the near future.

This is a noteworthy step because Toyota offers a wide range of HEVs, including the Toyota Prius and Toyota Corolla Cross, both of which are now available in Pakistan as Completely Built-Up (CBU) units.

Several additional imported HEVs, such as the E160 Toyota Corolla, Toyota C-HR, Toyota Aqua, and a few others, are extremely popular in Pakistan despite their high prices.

Toyota’s HEVs being assembled locally will not only raise the company’s dividends, but it will also motivate other automakers to debut their HEV lines in Pakistan, fostering a robust and competitive localized HEV market.