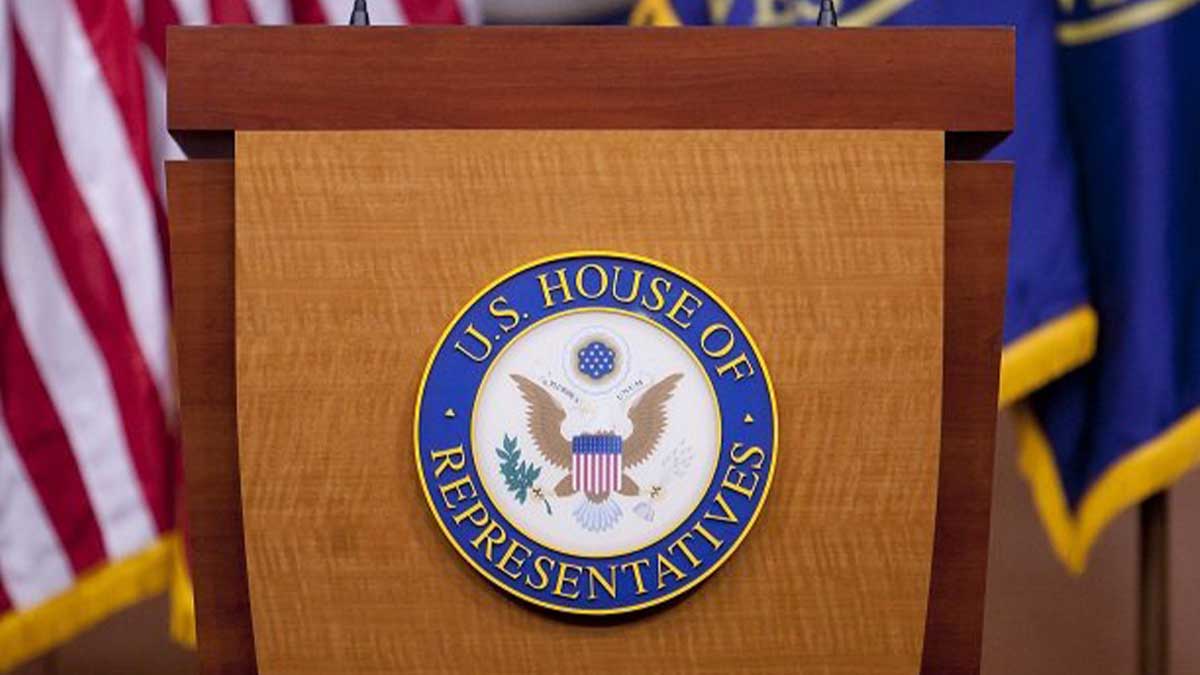 US House of Representatives has passed a bill that would limit the ability of any United States president to impose a travel ban based on religion.

The ‘National Origin-Based Antidiscrimination for Nonimmigrants (NO BAN) Act,’ passed by the United States House of Representatives, limits the President’s ability to enforce immigration bans on countries on the basis of faith.

The move came in reaction to Donald Trump’s infamous ‘Muslim travel ban,’ which prevented passengers from a number of Muslim-majority countries from entering the United States.

The bill was approved by the House by a vote of 218-208, and it now needs to be passed by the US Senate to become law.

The NO BAN Act was introduced by Democrat Representative Judy Chu, who said in a speech on the House floor that the previous ban was “always wrong, unnecessary, and cruel.”

“And today, we have the ability to ensure that it never happens again. First and foremost, this policy was incorrect. “America should not discriminate against citizens based on their religious beliefs, as the Supreme Court has stated,” she said.

“With the passage of the NO BAN Act in the House, we are taking a big step forward in ensuring that no president will enforce discriminatory bans like this again,” she said.

A network of Muslim and immigrant rights organizations, as well as civil rights activists, have applauded the change and welcomed it as “a major step forward”.