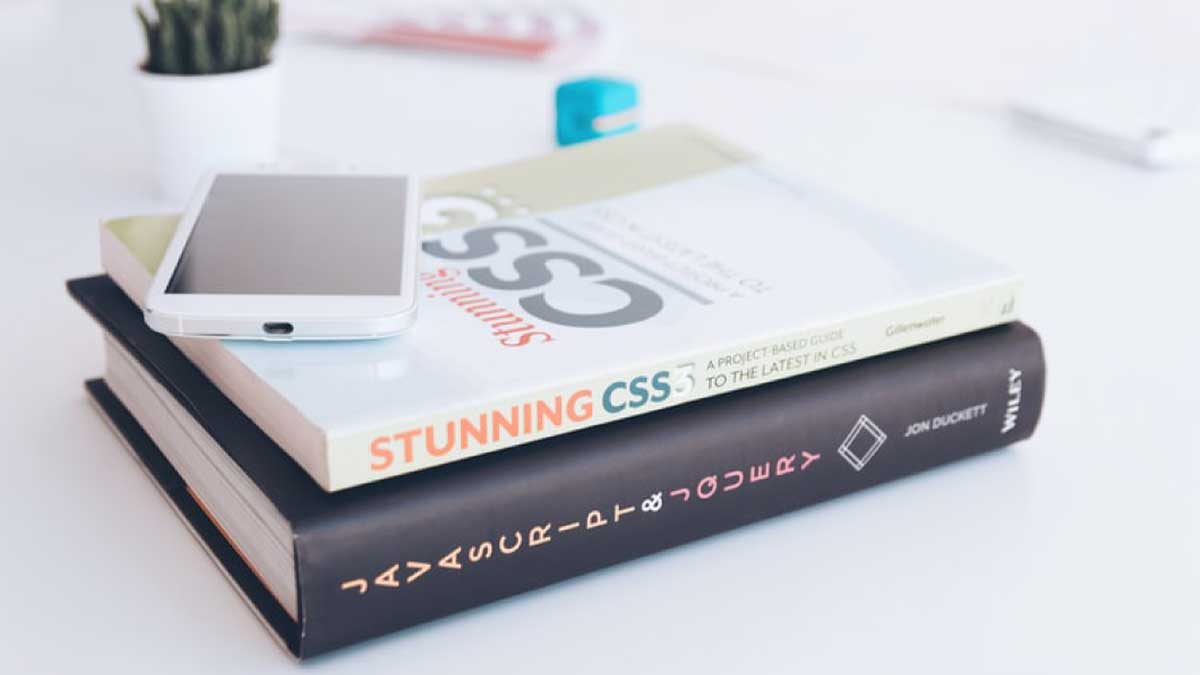 The Federal Public Service Commission (FPSC) raised severe concerns over the deteriorating standard of education, recommending the procedures and strategies to the government to improve it.

According to 2019 annual report published on Tuesday, the FPSC listed both private and public universities, all over the world, from which 14,521 candidates appeared for the CSS exams. However, 372 applicants passed the exam and only 214 were apportioned posts in the Pakistan civil services.

Approximately, 27 candidates passed out from the Punjab University were allocated posts in the civil services in each year in 2019 and 2018, which were the highest in both years, according to the FPSC report.

LUMS, Lahore achieved the second position for allocation of candidates in 2019 exam. Moreover, 182 candidates passed the exam from LUMS of which 24 captured positions in the civil services in 2019.

The third position was got by UET, Lahore with 18 allocated posts, followed by NUST with 16 allocations.

Besides this, top foreign universities candidates, who took part in the 2019 exam, lagged behind the students from local universities.

A total of 22 candidates from Cambridge University, UK, gave the 2019 exam and no one could make any success. While, in 2018, 12 candidates appeared from the same university and only one succeeded to pass the exam. Out of 66, only one candidate from the University of London was assigned a post in the civil services in 2019.

Moreover, the 2019 report also witnessed that the failure in the standard of education was a cause of concern. “There is an increasing trend of reliance on substandard material and guide books rather than the original material, research, and creative thinking. It requires intense research, analysis, and a comprehensive plan to focus on qualitative improvement in education at all levels,” the report added.

It also focused to take solid measures to boost up the quality of education and language aptitude of the candidates.