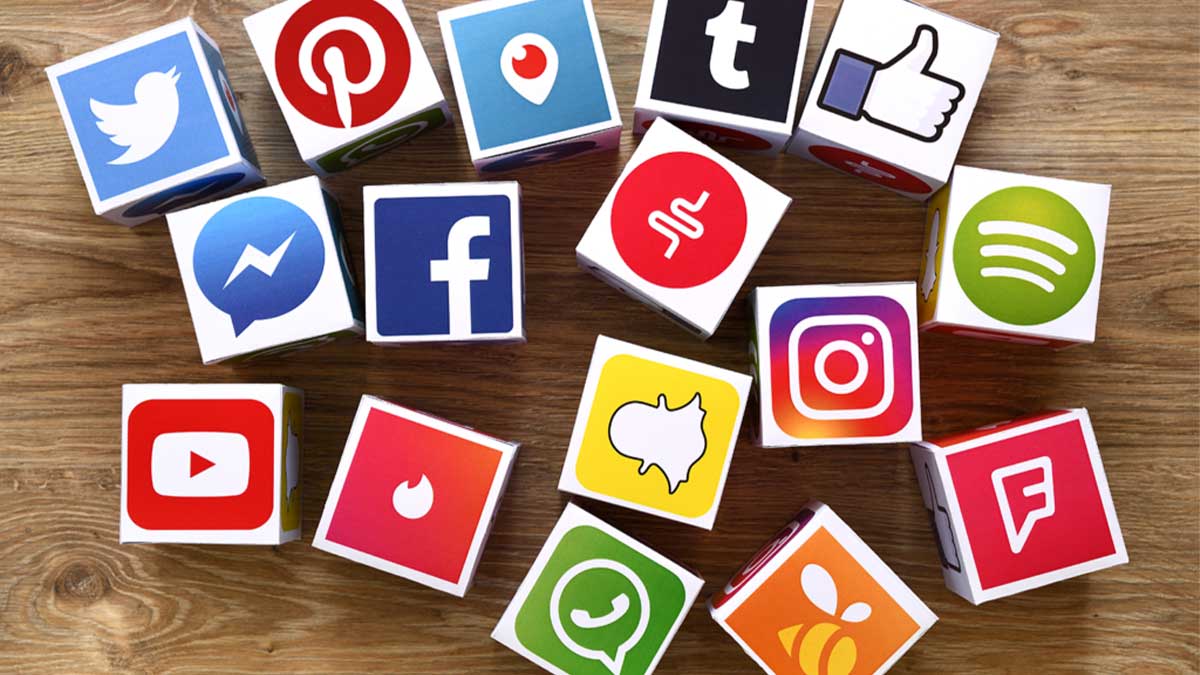 Federal Board of Revenue (FBR) predicted that the taxation on the digital platforms including Google, Facebook, and Youtube will generate Rs 10 billion.

Pay Taxes or Shut Down in Pakistan: FBR to digital Platforms

FBR has warned that internet platforms such as Google, Facebook, and Youtube will not be allowed to operate in Pakistan until they pay taxes.

The remarks came while in a meeting session with National Assembly Standing Committee when FBR Inland Revenue Operations members revealed this.

Meanwhile, the Daraz Managing Director Ehsan Saya along with Daraz team and FBR Chairman were arguing on the taxation on the digital platforms during the committee meeting.

According to FBR Chairman and Member inland Revenue (Policy), it was agreed with Daraz that they would act as a withholding agency and deduct only 2% tax from unregistered merchants. They are no longer abiding by their arrangement.

The FBR has lowered the tax rate from 17 percent to 2 percent. According to them, the FBR predicted that the taxation on the digital platform will generate Rs 10 billion.

Ehsan Saya Managing Director Daraz informed that it is impossible to work as a withholding agent on the behalf of the FBR. Daraz already sharing both registered and unregistered merchant’s data with FBR in order to expand the tax network for the revenue board.

According to Ehsan Saya, such taxation on digital platforms would cause the rising sectors to crumble. They should be given some time to think about it.

The finance committee requested the FBR to defer the proposal for one year.