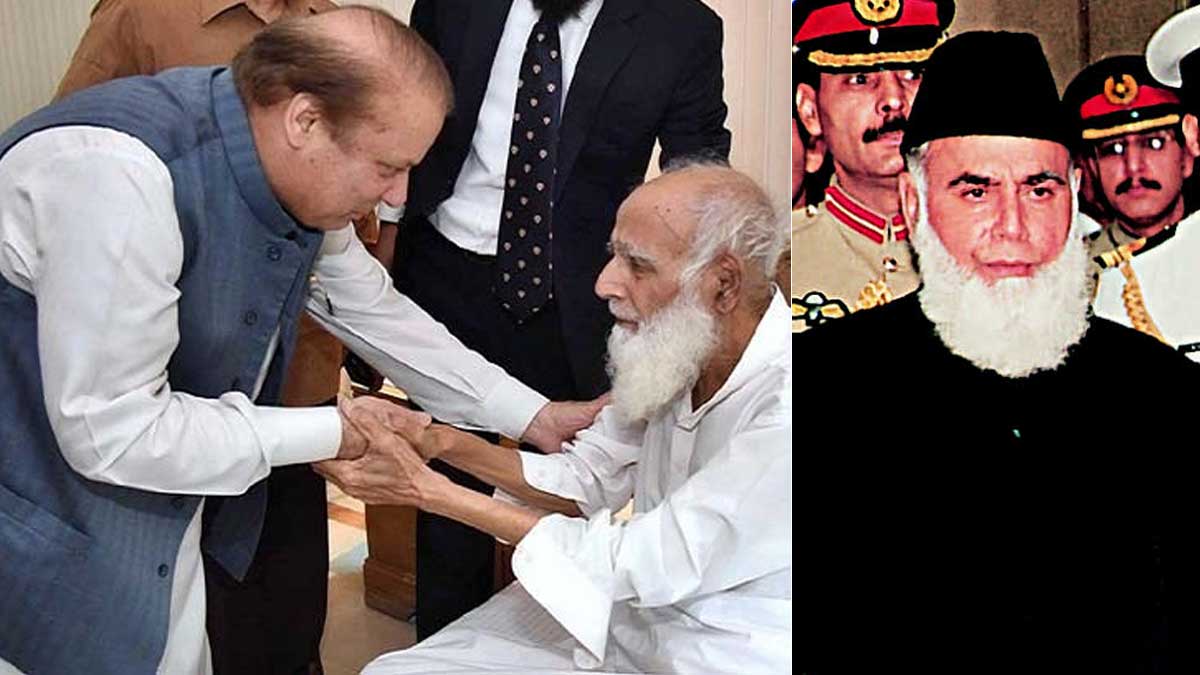 According to his grandson Ataullah Tarar, former president and Supreme Court judge Muhammad Rafiq Tarar died on Monday in Lahore. He was 92 years old.

In a tweet, Ataullah wrote, “My grandfather Mohammad Rafiq Tarar has gone away.”

His funeral prayers will be conducted at Jamia Ashrafia in Lahore at 4.45pm, after Asr prayer, as per family.

Tarar had been the country’s president for around two and a half years. He was sworn in as the country’s leader on January 1, 1998, and served in government until June 20, 2001.

Nawaz Sharif, the prime minister at the time, nominated him for the presidency.

Rafiq Tarar also served as a Supreme Court judge from January 17, 1991 to November 1, 1994, before getting into politics with the PML-N.

From March 6, 1989 to October 31, 1991, he served as the chief justice of the Lahore High Court. He then became a member of the Pakistan Muslim League-Nawaz.

Shehbaz Sharif, the PMLN’s president, described the deceased as a “kind and sympathetic elder, brilliant legislator, fair judge, and very decent man.” He said the former president’s death came as a personal blow to him and that his presence would be missed forever.

Ahsan Iqbal, the secretary general of the Pakistan Muslim League-Nawaz, too expressed his admiration for the departed soul. Tarar had fought, “courageously” with previous military ruler retired Gen Pervez Musharraf’s martial law, and refused to resign as president, he claimed.

President Dr. Arif Alvi expressed his sorrow at the passing and offered prayers and condolences to the deceased’s family.