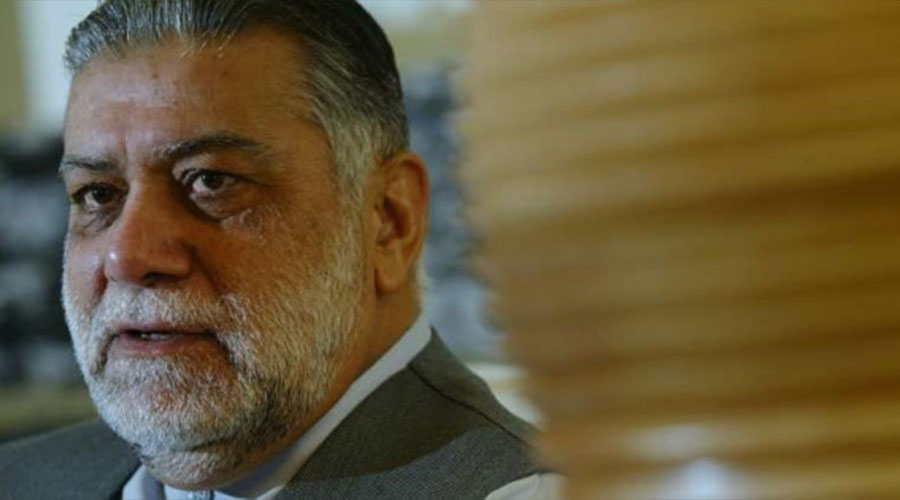 His funeral prayers were offered at 4 pm in Rojhan Jamali, Jaffarabad.

Pakistan’s first prime minister from southwestern Balochistan province, Mir Zafarullah Khan Jamali passed away Wednesday night at the age of 76 after being critically ill as he suffered cardiac arrest a few days back.

Mir Zafarullah Khan Jamali, the Baloch leader had been on ventilator after his health deteriorated and had to hospitalized after a heart attack on Sunday.

The former prime minister was admitted to the ICU at AFIC hospital in Rawalpindi.

Mir Zafarullah Khan was the 15th prime minister of Pakistan, and took oath on 2002. After two years of his tenure he resigned from premiership in 2004.

After leaving prime minister house, Jamali followed the passion for field hockey and vowed to revive Pakistan hockey status in the country. In 2004, he became president of the Pakistan Hockey Federation and worked hard to eliminate all the challenges and problems facing by the Pakistan Hockey Federation. However, in 2008 he resigned from the president seat after national hockey team performed poorly at the Olympic Games.

Mir Zafarullah Khan Jamali remained the member of the National Assembly of Pakistan from 2003 till 2018. In 2018 Jamali he joined hands with Pakistan Tahreek-e-Insaaf (PTI) chairman Imran Khan.

The Prime Minister of Pakistan Imran khan tweeted and said “saddened
to hear of the passing of” Jamali and sent condolences to his family.

Army Chief General Qamar Javed Bajwa also expressed his feelings and said, “heartfelt condolences” on the former premier’s demise. “May Allah bless his soul & give strength to the bereaved family to bear this irreparable loss,” an Inter-Services Public Relations tweet quoted him as saying.