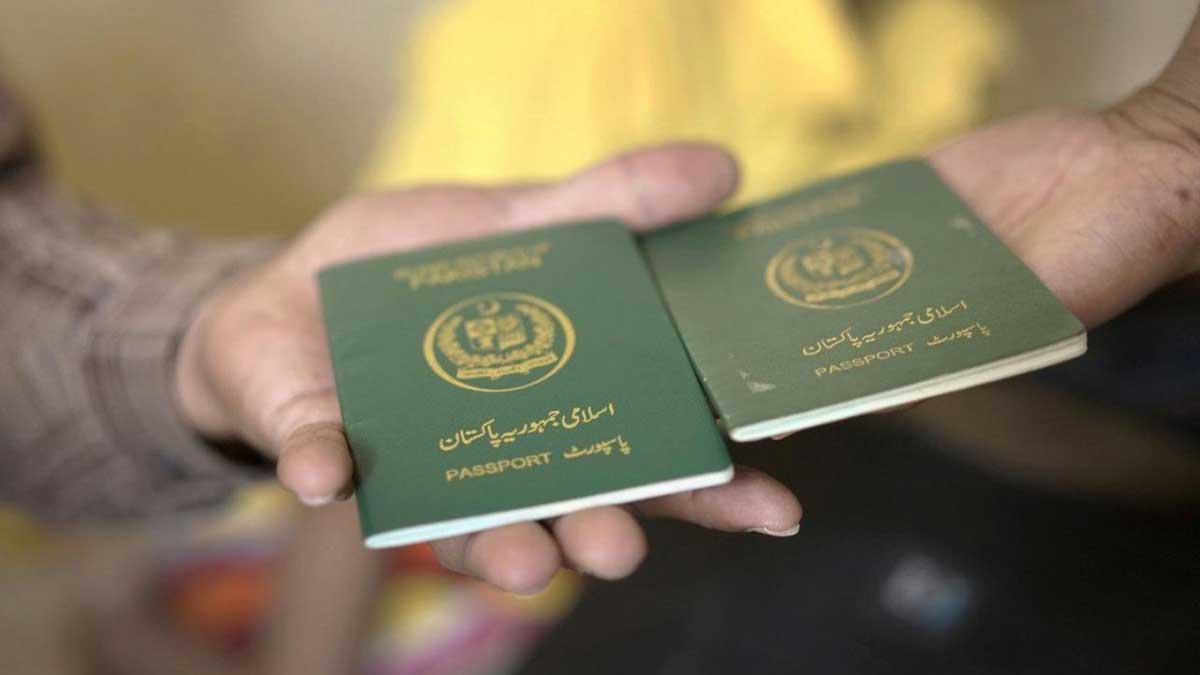 The Government of Pakistan (GoP) is mulling to grant residency/citizenship to those foreigners who bring investment in the country.

“We are working on attracting foreign investors through drafting a long-term residency policy. However it is not restricted to Afghan investors and is open for all countries on Business Visa List (BCL) of Pakistan,” said an official of the Board of Investment in response to a question after a meeting chaired by the Prime Minister Imran Khan.

The well-informed sources claim that the idea of granting citizenship/residency to foreign investors was given in the meeting, with special reference to the Afghans, living in Pakistan.

The spokesman of the Board of Investment said that the present Afghan government may do more concrete measures so as to get international legitimacy. Offering citizenship to foreign investors is not new as there is a number of countries in the world that have already adopted this policy.

There are about 1.4 million Afghan refugees who have been living in Pakistan as per data of the United Nations High Commissioner for Refugees (UNHCR).

Other than this figure, there is a big number of Afghanis who have not been officially registered. It is however estimated that more than 2 million Afghan refugees have been ling in Pakistan.

In 2018, Prime Minister Imran Khan had said, “Afghans whose children have been raised and born in Pakistan will be granted citizenship because this is the established practice in the countries around the world.”

In the meeting, the Board of Investment was directed to come ahead with the proper mechanism to materialize the idea of granting citizenship to foreign investors.