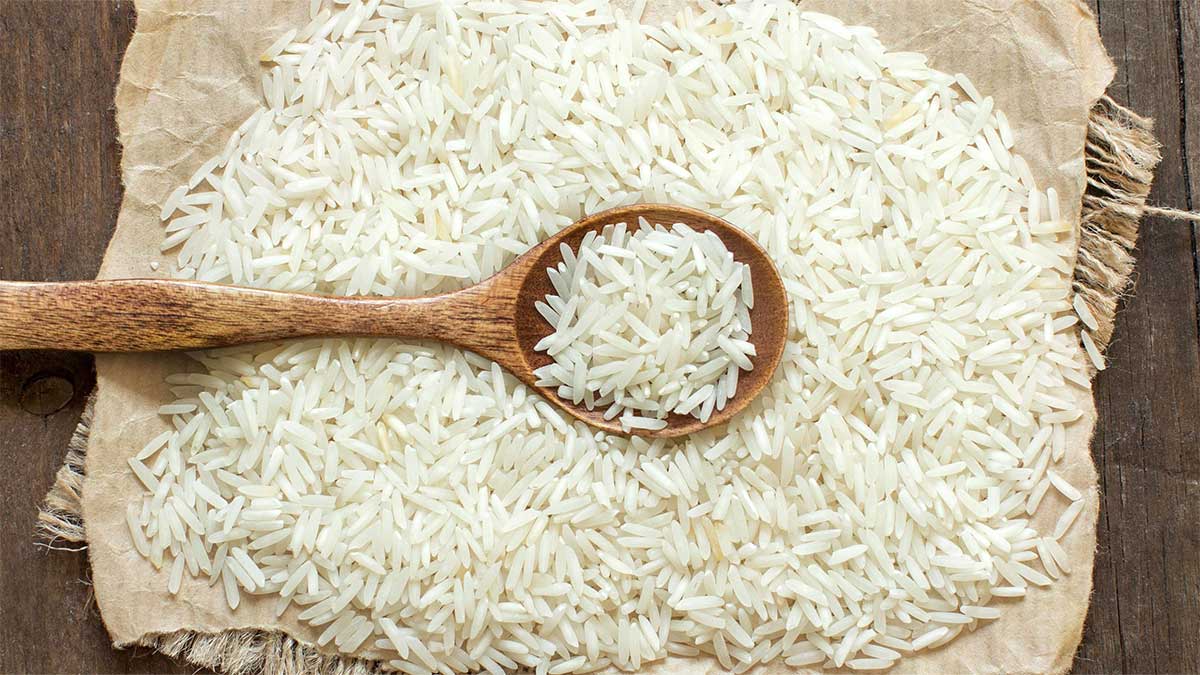 The country would export surplus stock of rice to new markets, which were being sightseen internationally, Federal Minister for National Food Security and Research Syed Fakhar Imam said on Monday.

According to the news fetched from the ceremony, it was revealed that through local consumption of rice at 3.5 million tonnes, the country has an excess of over eight million tonnes of the product. This might make the country $4 billion in foreign exchange, Imam Fakhar said while speaking to media at the MNS University of Agriculture, Multan.

Informing about new markets, the minister uttered he had communicated with Adviser to Prime Minister on Commerce Abdur Razaq Dawood regarding the investigation of new markets for exporting the surplus rice.

Aiming at the value-addition of agriculture and livestock products particularly milk, the minister informed Pakistan was the seventh-largest producer of milk. “However, its value addition is only 30 percent,” he added.

Talking regarding wheat production and goals, Imam Fakhar said that the per acre wheat production has augmented by one to two maund per acre owing to the efforts of the incumbent government. From the past the last 12 years, the harvest of wheat was nearby 30 maunds per acre, he added.

Furthermore, both the federal and provincial governments were probing the wheat crop condition on a weekly basis for the first time in the country.

The government is also preserving track and trace histories of wheat varieties provided to farmers. With this spike, farmers have propagated more than 6.25 million tonnes of specialized wheat seeds.

“Hopefully, in case of expected rains, the country would achieve a set target of 28.9 million tonnes of wheat,” the minister added.