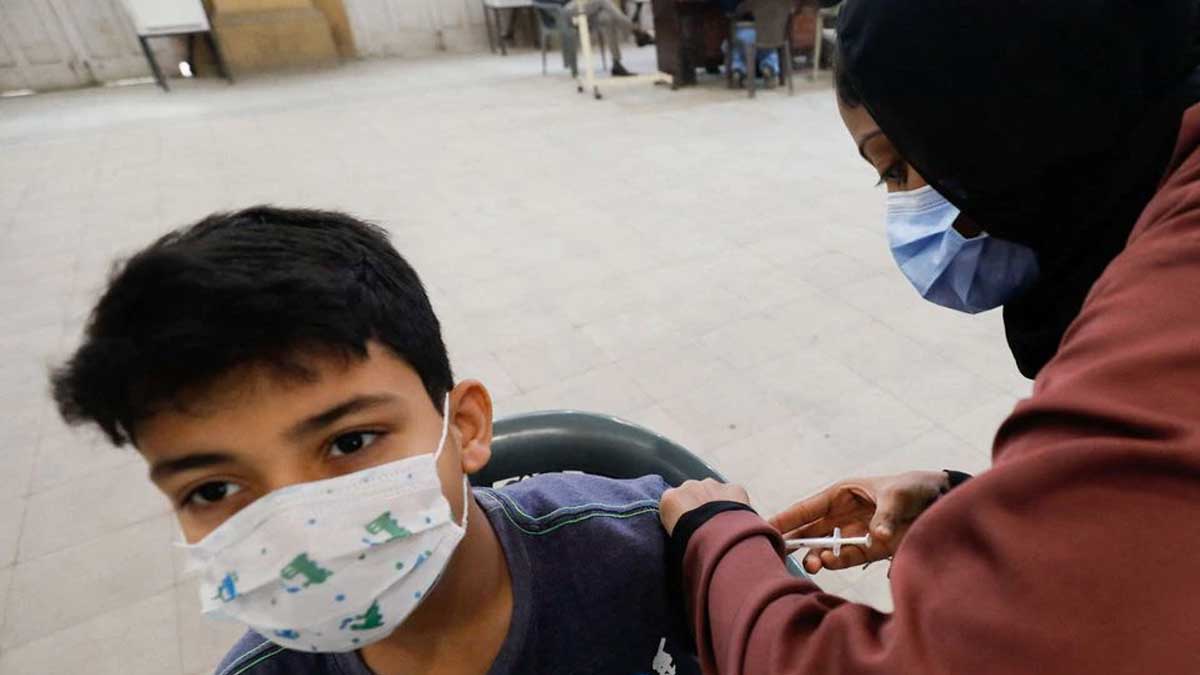 National Command and Operation Centre (NCOC) on Monday announced the start of Omicron-driven fifth wave of Covid-19 in Pakistan.

The country reported on Monday more than 700 COVID-19 cases in a single day, its highest tally in two months, as authorities warned of a fifth wave of infections and made preparations to try to contain the fast-spreading Omicron variant.

Pakistan has recorded 372 cases of the Omicron variant of coronavirus till now, as per the data of the Ministry of National Health Services Regulations and Coordination.

At least 708 cases in the past 24 hours pushed the positivity ratio to 1.55%, the highest since October 24, according to data from NCOC, which is overseeing the pandemic response.

The World Health Organization expressed the danger and said that the risk posed by the Omicron variant is quite “very high”, as Covid-19 case figures hiked up by 11 percent universally last week.

In its Covid-19 weekly epidemiological update, the WHO said that the new variant is behind fast virus spikes in numerous countries, involving those where it has already overhauled the previously-dominant Delta variant,

“Consistent evidence shows that the Omicron variant has a growth advantage over the Delta variant with a doubling time of two to three days and rapid increases in the incidence of cases are seen in a number of countries,” comprising the United States and Britain, where it has converted into the dominant variant.

“The rapid growth rate is likely to be a combination of both immune evasion and intrinsic increased transmissibility of the Omicron variant.”

Though, the WHO underlined the 29 percent decline in the frequency of cases witnessed in South Africa, the country which first stated the variant to the WHO on November 24.