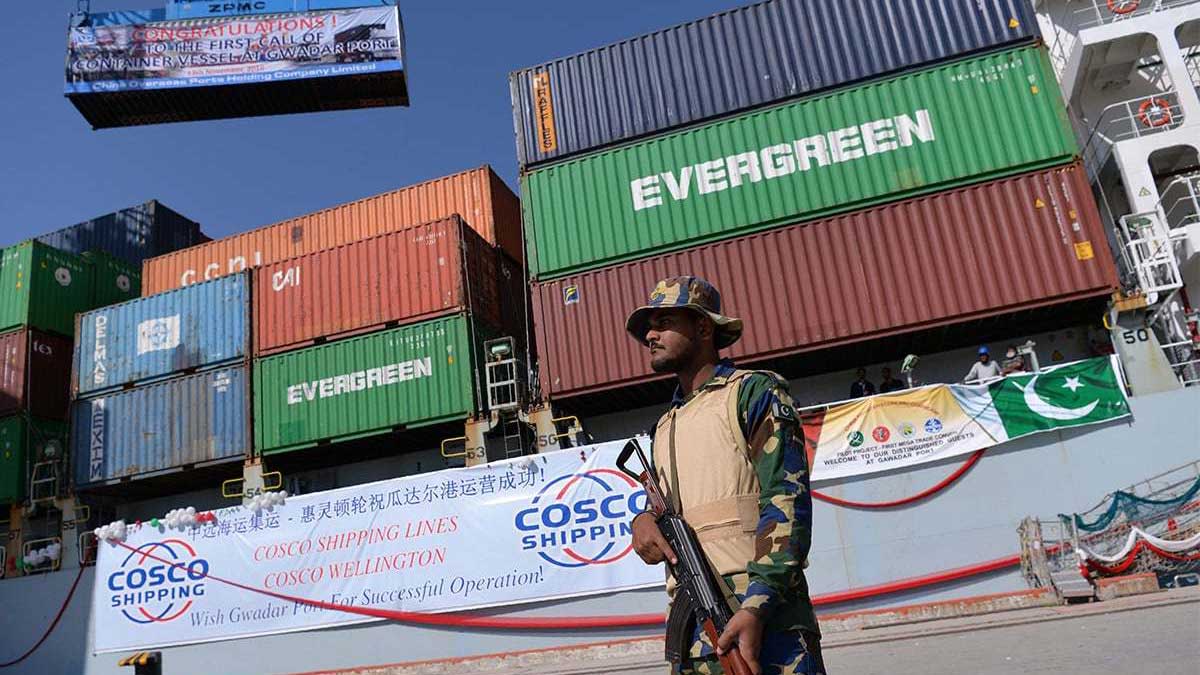 The government has decided to make China-Pakistan Economic Corridor (CPEC) style security system for the Exploration and Production (E&P) activities in Pakistan.

For a long, the Exploration and Production activities have been facing a lot of problems, in connection with the security issues, especially the E&P activities in far-flung Baluchistan and Khyber Pakhtunkhwa needed proper security. Now after the consultation with the stakeholder, the government has decided to make CPEC style security force to E&P work.

According to sources, a special force of the armed forces will be formed for the security and safety of Exploration and Production projects.

This would also mean more details on raising a special force of about 50,000 personnel to ensure unhindered exploration of oil and gas reserves in the country’s troubled areas, particularly Balochistan, where highly prospective zones have remained inaccessible so far due to challenging security situation.

Meanwhile, Special Assistant to Prime Minister on Petroleum talked about the strategic stream in the gas sector, he said that under short term strategic workstream in the gas sector, up to 300 mmcfd (additional LNG cargoes per month) of excess capacity which available at the existing terminals could be utilized on a private-to-private i.e., without any “take or pay” payment obligation and on an open/third part access bases) to bridge the demand-supply gap particularly in the winter season for the domestic gas consumer.