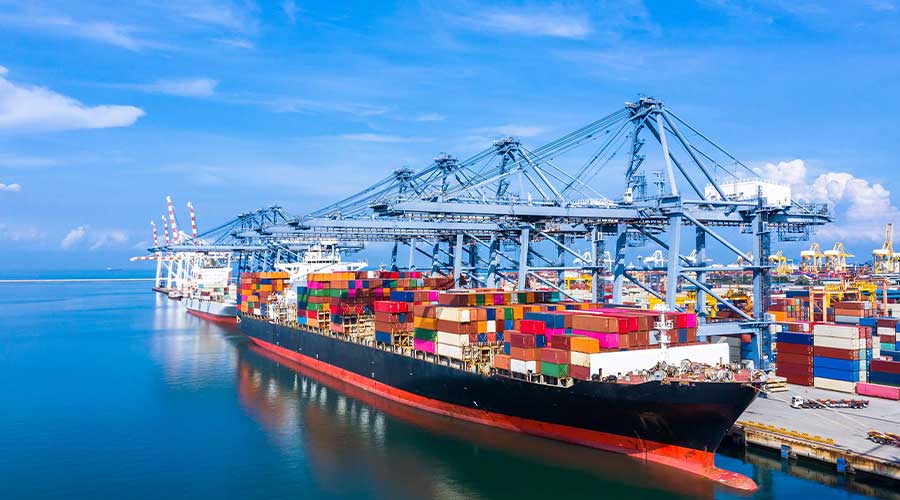 Exports of Pakistan had maintained growth and for the first time in eight years have crossed the $2 billion mark for the fourth consecutive month. Commerce Adviser Razak Dawood called it a great achievement which has been done despite Covid-19.

The exports during the period from July-January 21 increased 5.5% to 14.24 billion which was $13.50 billion during the same period last year. Pakistan’s exports had witnessed a steep decline of 19% in August 2020 before rebounding in September, October, November and December.

The latest data released by the Ministry of Commerce on Monday says that the main share in these exports comes from the textile and clothing sector along with engineering, surgical instruments, and value-added leather products.

Moreover, the exports of the country had grown during the previous month of December to 2.357 billion, up to 18.3% as compared to $1.993 billion during the same month last year.

Meanwhile, the Ministry of Commerce in a separate statement informed that Razak Dawood was leading a delegation to the Republic of Uzbekistan. This visit is the follow-up to the visit of Uzbek deputy Prime minister Dr. Sardar Umurzakov to Pakistan in September 2020.

The statement of the ministry says, “The first meeting of Joint Working Group on Trade on trade and Economic Affairs and meeting of Tripartite Working Group on the Implementation of the Trans-Afghan Railway Project would be held between Pakistan and Uzbekistan from 1st till 4th February 2021.”