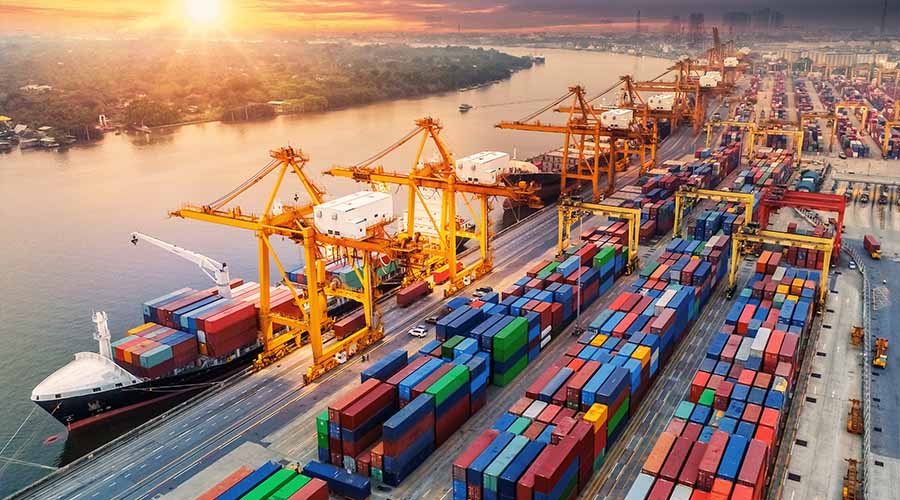 Exports of Pakistan to the United States hit a record high of $437 million in the month of November crossing the $400-million mark for the first time both during October and November 2020.

Special Assistant to Prime Minister of Pakistan on Political Communication Dr. Shahbaz Gill on Tuesday revealed that Pakistan’s exports to the United States exceeded $ 400 million in a single month for the first time in the history of the country.

In a tweet, he said that Pakistani exporters sold goods to the United States in the month of October worth $ 430 million and in November $437 million.

Meanwhile, Adviser to Prime Minister on Commerce and Investment Abdul Razzak Dawood on Tuesday also tweeted, “I am glad to share that exports of Pakistan to the US during the months of Oct & Nov 2020 stood at USD 430 million & USD 437 million respectively. This is the first time that our exports to the US have crossed the US dollar 400 million mark in a month.”

He further wrote about Pakistan exports to United States, “It is a great achievement by our exporters & I encourage them to market their exports to the US aggressively in order to capture a greater share of the market.”

It is a great achievement by our exporters & I encourage them to market their exports to US aggressively in order to capture a greater share of the market. 2/2@ImranKhanPTI @aliya_hamza @PTVNewsOfficial @RadioPakistan @appcsocialmedia @tdap_official @GovtofPakistan @Paktrade_NYC

Earlier, Pakistan’s exports of goods and services to the United States of America (USA) witnessed a decrease of 0.57 percent during the first quarter of the current financial year (2020-21) as compared to the corresponding period of last year.