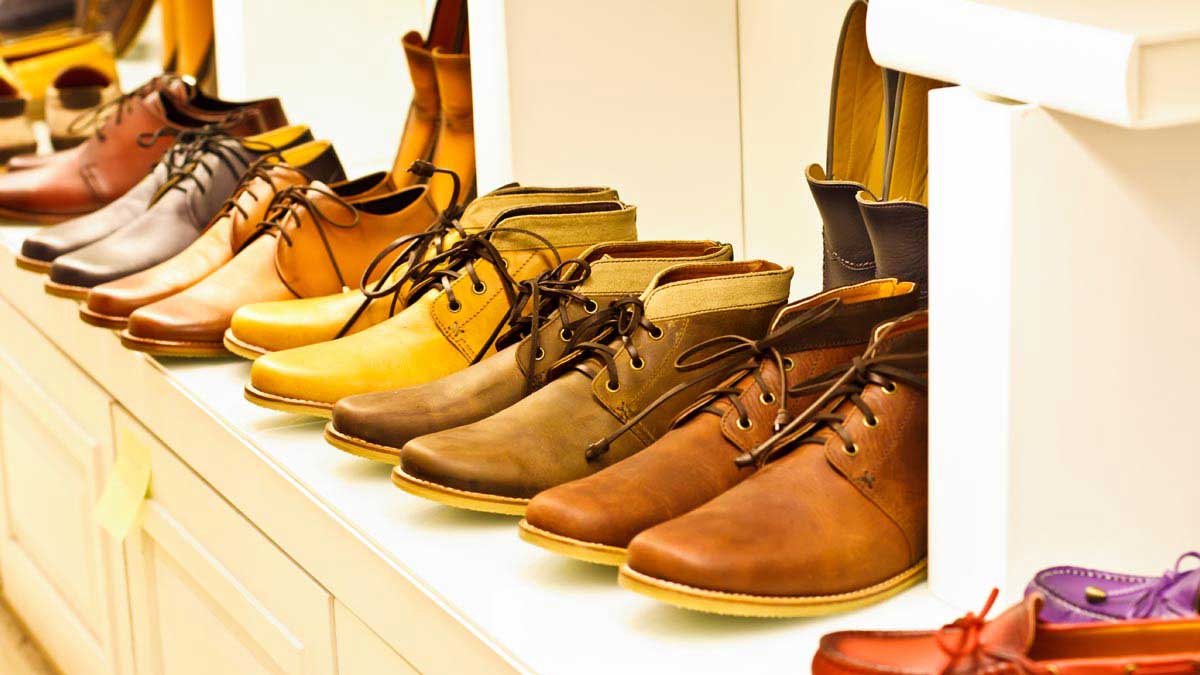 The formal footwear production has plunged in 2020-21 amid covid-induced lockdowns and restricted timings of markets.

The lockdown, due to the Covid-19 was the main reason for the big decrease in the production of footwear.

Mr. Hassan Javed, the CEO of Service Global Footwear Limited told the media that at present, there has been an expansion by 30% in the footwear sector due to the newcomers in its production. Earlier, there were only three main players in this sector.

Today, there are many footwear manufacturing units in the country that have not been properly registered with concerned government departments therefore, getting the exact data about the production of footwear is quite difficult.

Meanwhile, a former Chairman of the Pakistan Footwear Manufacturing Association (PFMA) said that as compared to the first six months of the outgoing fiscal year, the second half was better. Online sales played an important role during the lockdown period.

Before Covid-19, the share of online sales was just around 2-3% which greatly enhanced to 8-10% of the total sales of footwear during the lockdown. There was a reduction in sales due to restricted market timings but the aptitude of online purchase by the customers added benefits to the footwear industry.

Mr. Hassan disclosed that the life of footwear is also reducing as to keep the prices affordable to the customers, different kinds of material are being used in the manufacturing, taking the quality of the same down.

He said that due to the favorable policies of the government, the exports of footwear increased, and $131 million were earned during the outgoing fiscal year as compared to $126 million in the fiscal year 2019-20.