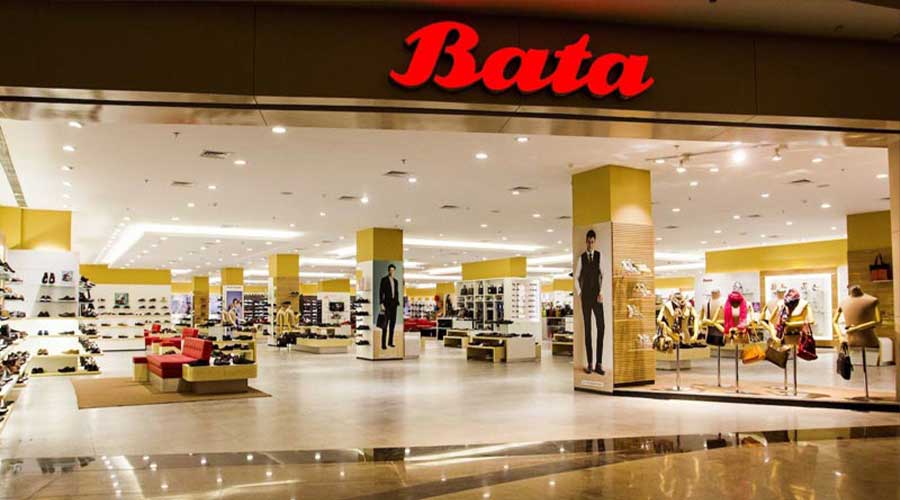 Bata, Pakistan’s one of the leading shoemaker company also faced the wrath of Covid-19 pandemic as its retail and wholesale business reported loss during the first half of 2020.

As per the data, the sale was reviewed and it was reported at Rs 4.682 billion, which is 47 percent less than the previous year. The company sales were at Rs 8.794 billion in 2019.

The decrease in net sales in Bata stores is due to the unprecedented outbreak of a virus, which caused a complete shut down of the entire country and business remained closed from March 23rd till 11th May 2020. The COVID-19 outbreak did not just damage the summer shoe line launch but also wrecked the most profitable event of the year which was Eid. Although the majority of the business kept entertaining customers during Eid, they had little time as the markets had to be closed before 8:00 p.m.

The retail and wholesale both departments of Bata both reported loss and faced immense pressure due to the COVID-19 impact and as a result, the sales went down by 30 and 70 percent respectively as compared with last year. Right before the lockdown was imposed by the Government of Pakistan, Bata launched their summer shoe collection for both retail and non-retail section.

Obeying the rules set by the state, the company for the time being suspended all its operations the day lockdown was imposed in the country. All the depots, retail stores remained closed till lockdown was lifted from May 11, 2020.

The lockdown had triggered interruptions in the distribution and supply chain which ultimately disturbed the sales of the company. Bata is also expecting that the coronavirus may affect the demand of its product in the near future.

In order to mitigate the outcome of COVID-19, the officials from the company had implemented several different tactics to associate with non-retailer businesses and announcing “Buy one get one” offers in order to generate revenue and the company is also meeting with the possessors to make a deal regarding relaxation in the rents.

Other income saw an increase from Rs 15 million to Rs 27 million, though, the finance cost increase by Rs 411.52 million as compared with last year’s Rs 359.02 million. A rise in the finance cost is due to the lease liability and the right of use for rented resources for the Bata company.

The company also observed a net tax benefit of Rs 168.30 million as compared with the tax amount paid in last year which was Rs 256 million.

The company Bata has two production facilities and has the capacity to produce 20 million show pairs in one year. Along with 9 wholesale depots throughout the country, the country also installed 466 retail outlets in different areas of Pakistan. Furthermore, the top shoemaker brand also exports its product but it is below 1 percent of gross sales.