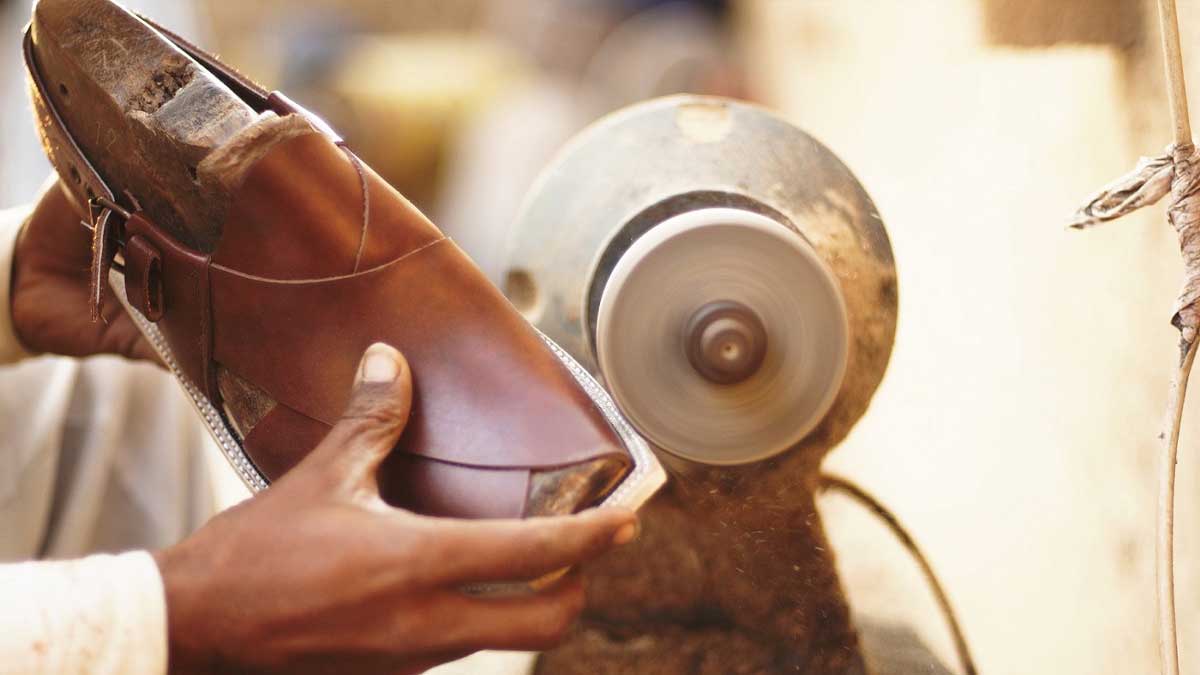 According to Zahid Hussain, the chairman of PFMA, “The target of exports worth $1 billion is not something out of the hand and is very much doable, keeping in view the growth of footwear sector in recent years. We are hopeful that we will achieve this target by 2027, by adding more export markets like China.”

He said that the shoe industry exports around 16 million show pairs, the amount of which comes to $130 million at present.  The United States of America, the United Kingdom, the European Union, and Australia are the main markets for Pakistani Shoes.

Mr. Hussain further said that the government is greatly encouraging the footwear industry and has given big incentives by decreasing the import duties on about 40 raw materials and intermediate goods. He informed that some big industrial groups are interested in establishing the shoe manufacturing plant in the country for exporting the same.

He called the reduction in import duties of raw materials a very effective step, taken by the government as now the manufacturers are in a position to produce the shoes, exportable to the international market. Before this government, he added that the shoe industry was unable to progress as no government in past addressed the issues, the shoe sector faced.

Mr. Hussain told the media that at present, the shoe industry is producing around 300 million pairs of shoes annually. The Chairman, PFMA however, has certain reservations about the imposition of taxes by the present government.

He said that the rate of taxes is unjustified and if the government wants to continue this practice then it has to justify that it is better or equal in competitiveness with the regional countries.