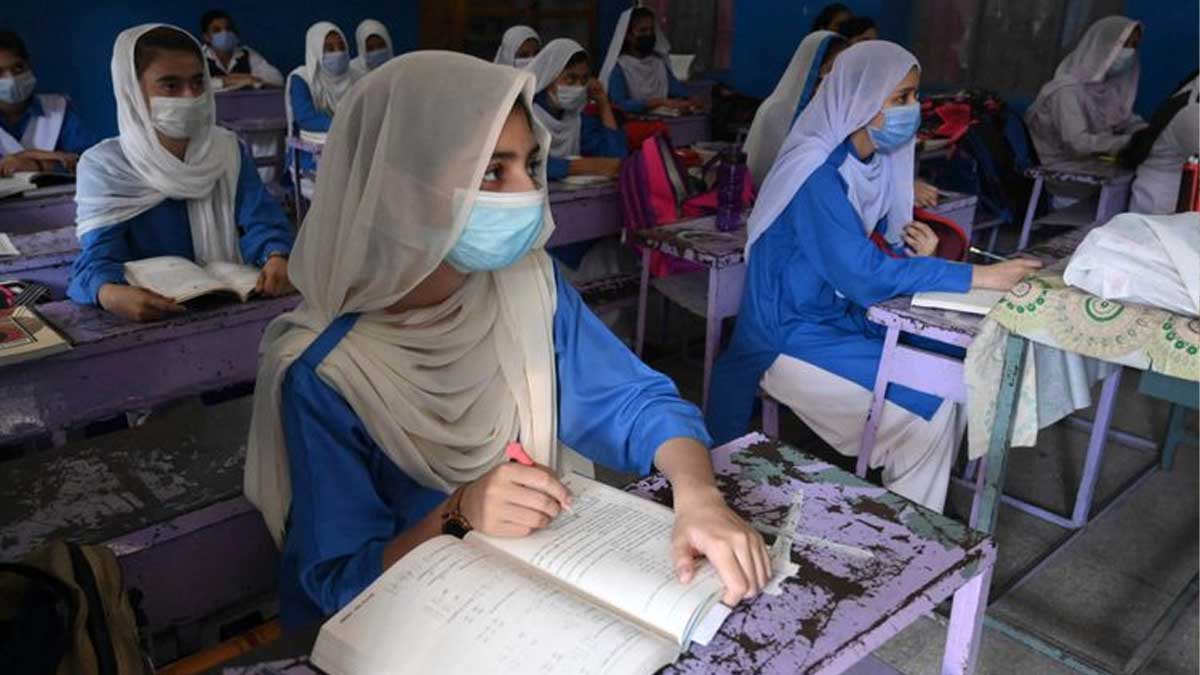 NCOC in a meeting conducted on Wednesday took the decision to transfer the winter vacations for educational institutions to January from December.

As per the report released from the meeting, the decision was supported by all provinces, who approved the proposal.

“The decision was taken in line with the recommendations forwarded during the inter-provincial education ministers conference,” revealed the source.

All the education ministers had a meeting which was held yesterday to decide whether winter vacations can be moved from December to January in educational institutions due to several issues.

The Government of Sindh has already pronounced winter vacations from December 20, 2021, to January 3, 2022.

In a handout released yesterday, the Federal Ministry of Education said commendations for winter breaks proposed by all the provinces were under attention and a “final decision will be taken at tomorrow’s (Wednesday) NCOC meeting.”

In the meantime, all provinces and textbook boards were ordered at the meeting of the inter-provincial education ministers to print the cabinet-approved political map of the country in the textbooks.

“Before this, different maps were being published in different provinces,” the statement said.

However, educational institutes have already been teaching the new political map of the country, which was presented by the federal government two years ago, basically declaring its ancient position on the Kashmir and Sir Creek issues.