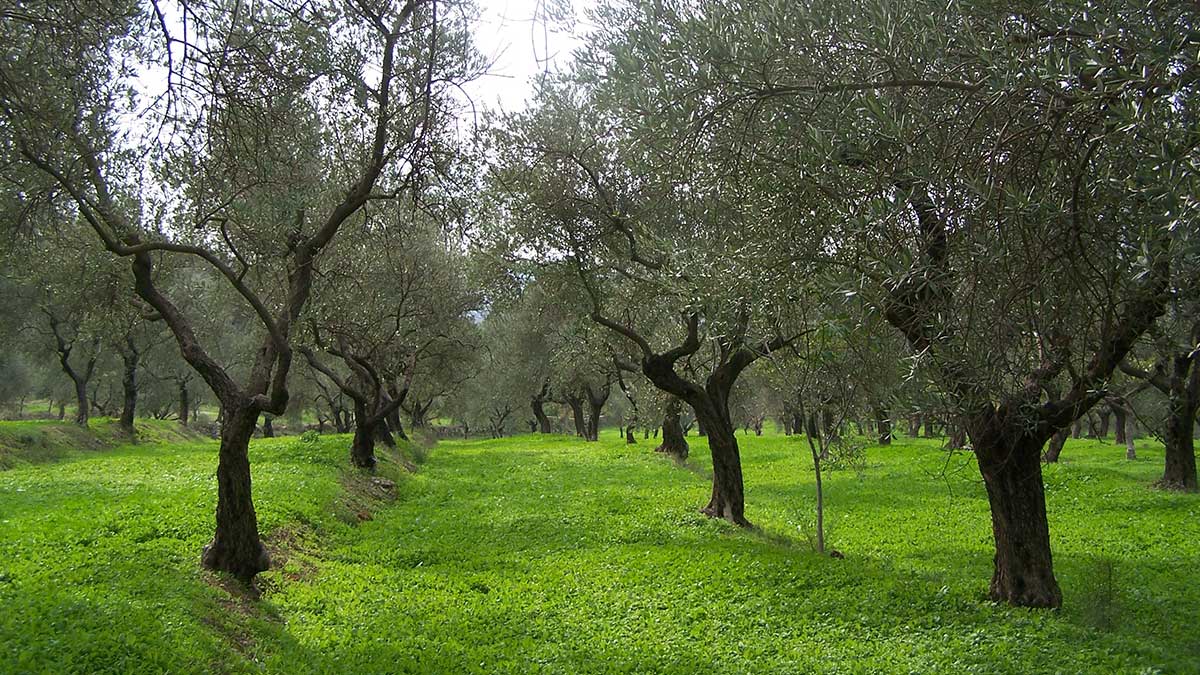 Provincial Minister for Environment and Forests, Muhammad Ishtiaq Urmar revealed on Sunday that over 70 million plants of wild olive trees were discovered in the province out of which grafting in 40 million would be done in next five years with the assistance of the agriculture department.

“We have around 70 million wild olive trees in KP including merged areas. In some areas, these plants are inaccessible due to remote mountainous areas. We would give priority to grafting in wild olives in accessible areas with an assistance of agriculture department for whopping Afforestation under 10BTAP in next two years,” said Ishtiaq Urmar.

He further said that agriculture department’s research institutes would be used for grafting in olive trees under the project. He added “olive and bees flora plants besides fruits for all” have been included in 10BTAP and its plantation was already started.

Moreover, more than 35 crore olive trees were found in merged areas as climate of Bajaur, Kurrum, Khyber, Orajzai and Waziristan districts were suitable for its plantation.

Likewise, grafting in about 500,000 wild olive plants was made and olive orchards on 12,000 acres were raised. Almost half of targets of plantation i.e. 500 million plants under 10BTAP would be achieved by June this year, said the minister.