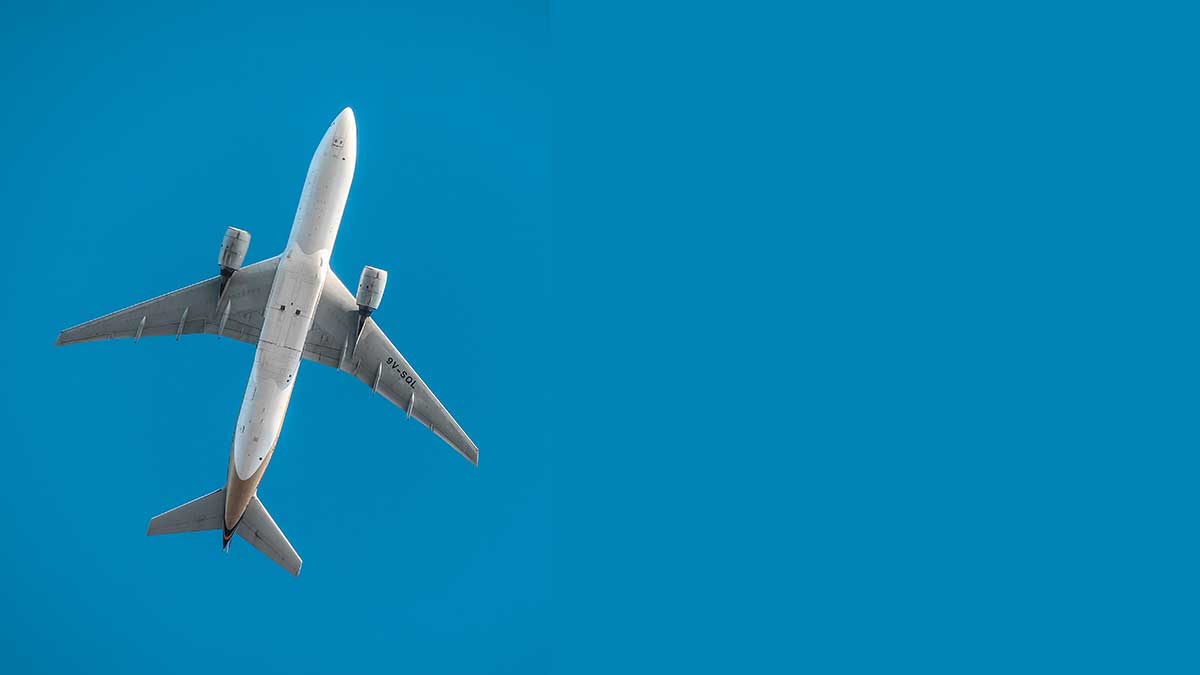 Air Arabia has publicized a joint venture after ‘Fly Arna’ as it worked together with one of Pakistan’s leading business corporations Lakson Group to launch a low-cost airline called ‘Fly Jinnah’.

According to the Lakson Group, Fly Jinnah will be working as a joint venture between the pair, they told in a statement, implementing the economic model operated by Air Arabia. The announcement said this new airline would benefit Pakistan’s travel and tourism sector and contribute to the country’s economic growth and job creation.

Chairman of Lakson Group, Iqbal Ali Lakhani, said, “We are excited to partner with Air Arabia in launching Pakistan’s new low-cost carrier. “Fly Jinnah” will serve Pakistan’s travel and tourism sector and will play a constructive role in contributing to the nation’s economic growth.”

He further said, “This partnership also reflects our commitment to support the development of Pakistan’s air transport sector while providing the citizens and visitors of the country with a new option of value for money air travel.  Air Arabia enjoys a track record of reliable and efficient operations, and we look forward to working closely towards launching and developing the new airline.”

Moreover, it is decided that “Fly Jinnah” will primarily be positioned in Karachi aiding a range of national routes across Pakistan, and then will have the capacity to enlarge its route network internationally. The new carrier is built in such a way that it will follow the economical business model and deliver its customer base with an unshakable operation and value-driven product.

Furthermore, effort on fortifying the Air Operating Certificate (AOC) which permits the airline to start functioning will be inaugurated shortly. Further particulars about the promotion date, fleet, and destination network will be publicized in due course.

Meanwhile, US$3.3 billion of GDP in Pakistan is likely to be supported by IATA, the air transport industry, plus airlines and its supply chain along with the tourism spend. Overall, one percent of Pakistan’s GDP is sustained by inputs to the air transport sector and overseas tourists arriving by air.