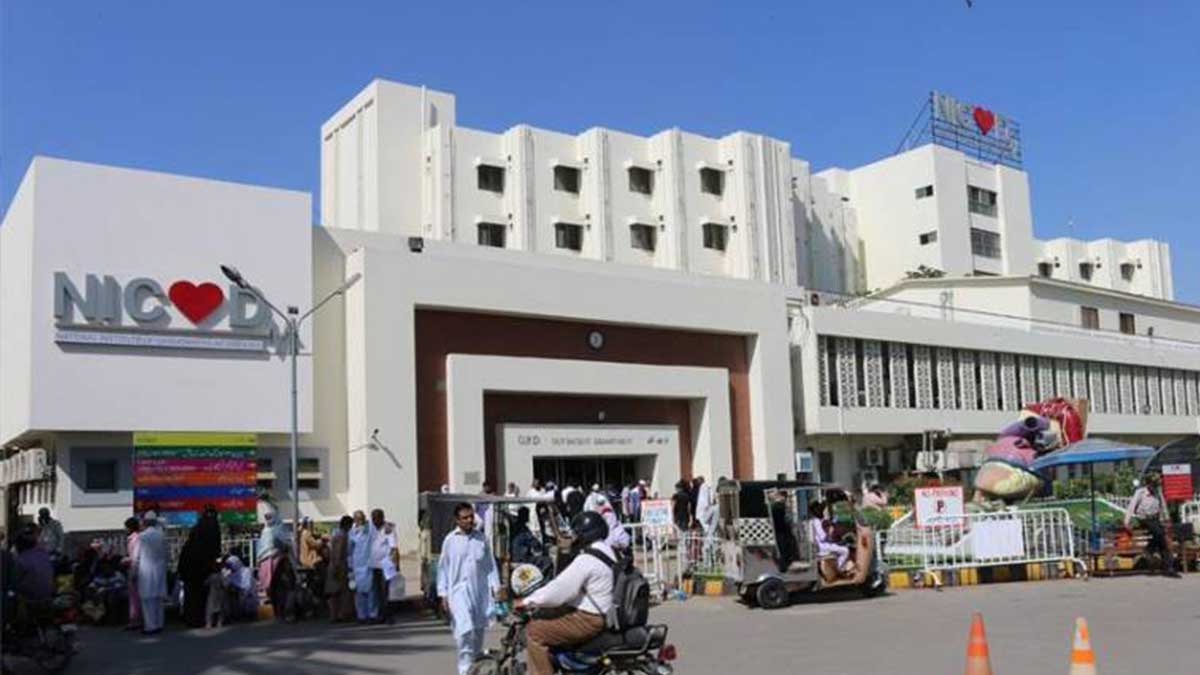 According to the statement issued, a resident of Sukkur, an eight-year-old child, with repeated attacks of fast heart rates of up to 200 beats per minute, was permanently cured by means of catheters at the institute in Karachi, free of cost.

“This is the first time that an EP study and ablation procedure has been performed on such a young child in Pakistan. This was done by Dr. Mohammad Mohsin, trained in paediatric cardiology and followed it with two years of training at the University of Alberta in Canada, who has been hired by the NICVD to start the first Pediatric Cardiac Electrophysiology Programme in Pakistan,” executive director of the NICVD, Prof Nadeem Qamar, told talking to the media on Friday.

Further news reveals that EP Study and Ablation Procedure has been implemented first time that on such a young child in Pakistan.

“Heart problems in which the heart beats too fast or too slow are not uncommon in children. Highly specialized doctors can cure these children by means of a complex procedure called electrophysiology study and ablation. As there were no paediatric electrophysiologists in Pakistan, these children could not be adequately treated until now,” he claimed.

He further added that these multifarious processes involve enthusiastic cooperation between referring cardiologists, pediatric cardiologists, anesthetists, technologists, and electrophysiology physicians, which the NICVD has.

Meanwhile, Dr. Azam Shafquat, the head of cardiac electrophysiology at the NICVD, illuminated that the organization could earlier only treat adult patients with catheter-based treatments. With the use of this new service, he proceeded, kids enduring these conditions for years could also be cured now.