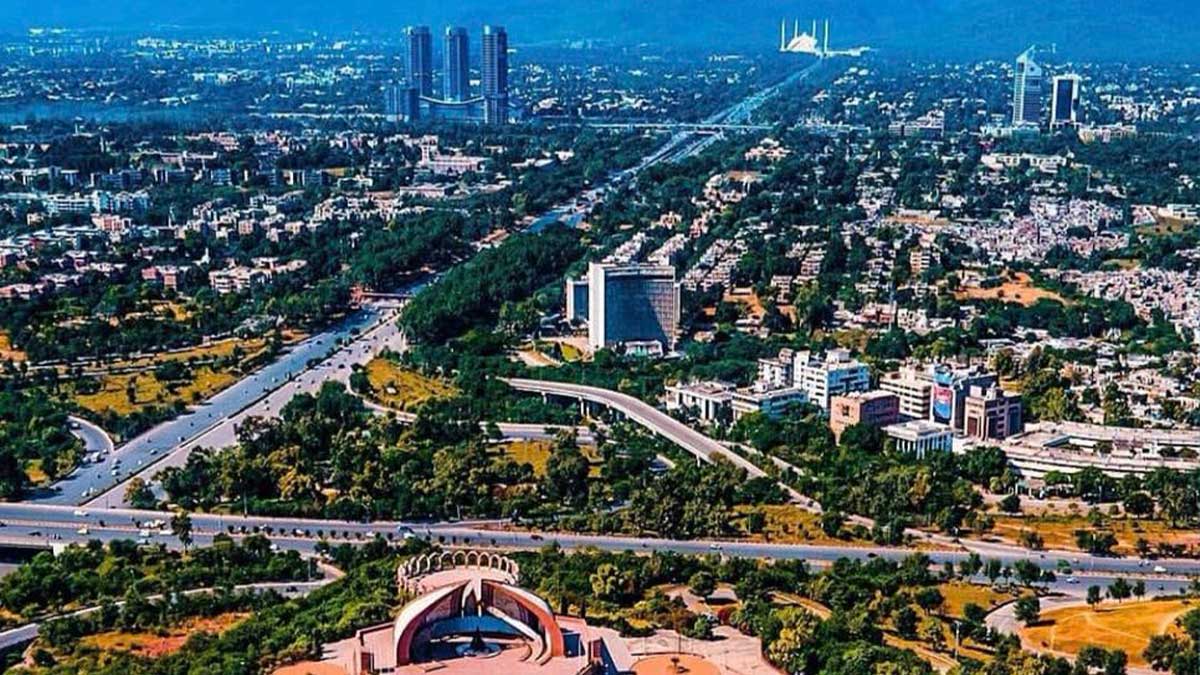 Islamabad, Pakistan’ capital, has been declared as the second safest city in the Southern Asia region in a safety index, assembled by an international organization.

Striving for the safety index, Islamabad has been placed seventy-fourth worldwide, and the second safest city in Southern Asia with a wellbeing list of 70.85.

The list was published by a website called Numbeo; a global crowd-sourced database that ranks cities on the basis of perceived quality of living, crime rate, and safety index. Numbeo is an authentic source that has also been referred by international publications including Business Insider, Forbes, and BBC.

Moreover, due to the Islamabad police’s diligent policy making, there has been a notable decline in the crime rate compared to last year. Islamabad Police Chief conveyed his satisfaction over the global list published and ensures to continue working to make lives better and safer in the capital city.

Islamabad is now safest city than many world capitals

Moreover, the capital city of Punjab province, Lahore has been placed as the 11th safest city in the index with 61.36 points.

In the meantime, Mangalore, the Indian port city, has been rated as the safest city in Southern Asia with a safety index of 74.66.

On the other hand, Kabul, Afghanistan’s capital, has been ranked as South Asia’s most unsafe city with a crime rate list 76.55 and a safety index of 23.45. Besides this, Dhaka, Bangladesh has a wrongdoing record of 64.91, and Male in the Maldives has a crime rate of 64.39.

Formerly, the country’s financial capital Karachi is ranked as one of the least safe metropolises in the world according to the new study administered by the Economist Intelligence Unit (EIU).

Furthermore, the Safe Cities Index 2021 is a report created on the fourth iteration of the index, which gives ranking to 60 cities across 76 indicators covering digital, infrastructure, health, personal and environmental security.