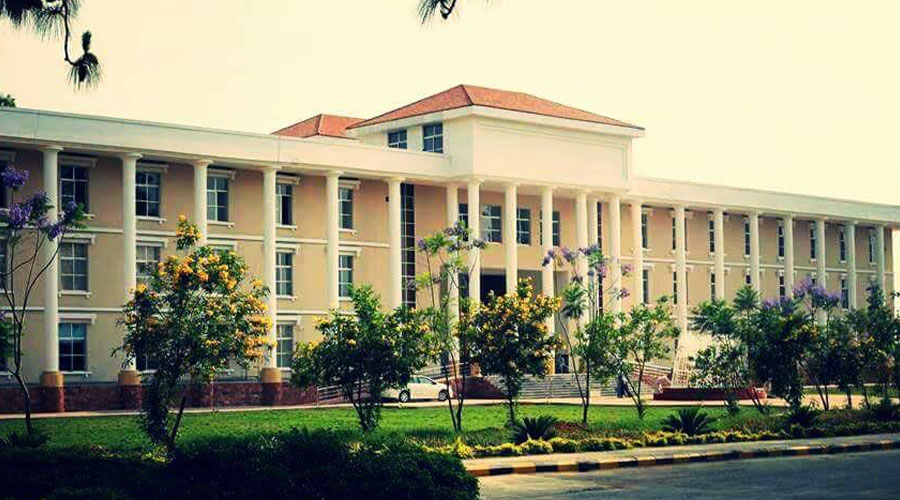 Stanford University, USA, compiled a list of the world’s top scientists in which five faculty members of the University of Haripur (UoH) are included.

Stanford University, USA released the global list of 160,000 scientists that makes the top two percent scientists across the world for the research carried out from data collected up to 2019.

According to the statement issued by the office of the UoH registrar says, the list classified the scientists based on career-long citation impact until the end of 2019 and also for the single year (2019).

UoH Vice-chancellor Dr. Anwarul Hassan Gilani is the only serving vice-chancellor, who got three civil awards including Hilal-i-Imtiaz. Dr. Khalid Zaman, another faculty member of UoH, has been ranked among 70 top scientists from Pakistan. Based on single-year citation impact, three newly appointed faculty members of UoH — Dr. Shah Fahd, Dr. Hashim, and Dr. Mohammed Farooq — have also been included among the top two percent of researchers of the world.

UoH Vice-chancellor Dr. Anwarul Hassan Gilani is a distinguished pharmacologist. He obtained his Ph.D. degree from the University of Sydney in 1985 and gained scholarships throughout his student life. He also holds the title of Higher Education Commission ‘distinguish national professor’. He also has co-edited two WHO’s books on essential medicine.