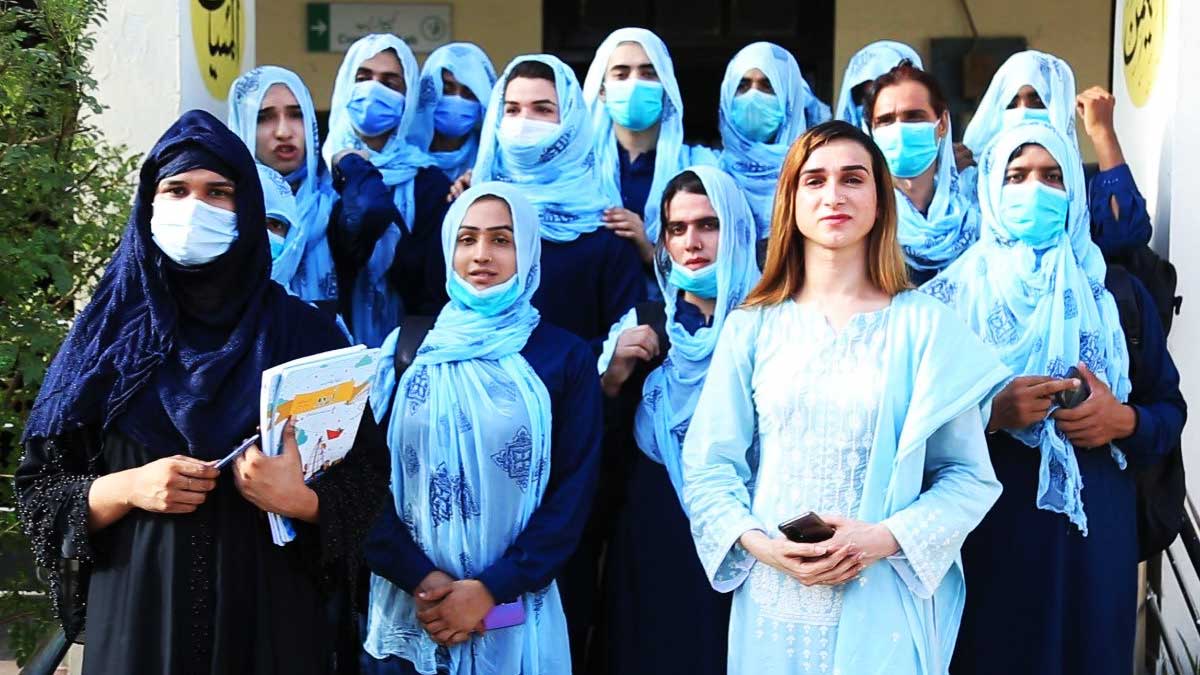 The Punjab government is looking forward to opening a transgender school in the Barkat Market of Lahore, the Punjab School Education Department (SED) has announced on Tuesday.

The education department has decided to transform the Government Girls High School, Barkat Market, into a transpersons school. It will be the first-ever school for the marginalized community in the city.

In Multan, the first separate public school for the transgender community was opened in July last year.

According to the District Education Authority (DAE), the work is underway on turning the girls’ school into a transgender persons’ school. The staff of the school will be hired under the rationalization policy or measures will be taken for the recruitment of new staff.

Meanwhile, Punjab School Minister Education Murad Raas, speaking to a ceremony, said the first transgender school in the province was launched in Multan and another would be initiated in Lahore soon. He confirmed that the work on the separate school for transgender community in Lahore had been almost completed.

He added that schools for transgender people would be opened in all regions of the province.

The education minister said that members of the transgender community were being enrolled in separate schools due to some reservations about the attitude of other students.

Besides, Punjab SED spokesperson Omer Khayam claimed the department would start classes in the school shortly.

In another development, Tang Corporation for International Education and Technology and the Punjab Board of Technical Education had initiated a joint education programme for assessment and certification of the DAE-Dual Diploma.

The selected students shall get education and training for the first two years in the Tevta institutions under this programme. While third-year training and assessment shall be completed in the institutes in China with the support of the Tang Corporation.

Moreover, two advanced courses that include the Diploma in Software Engineering and Advanced Construction Technology Specialisation in Road and Bridge Technology have been finalized at the start.