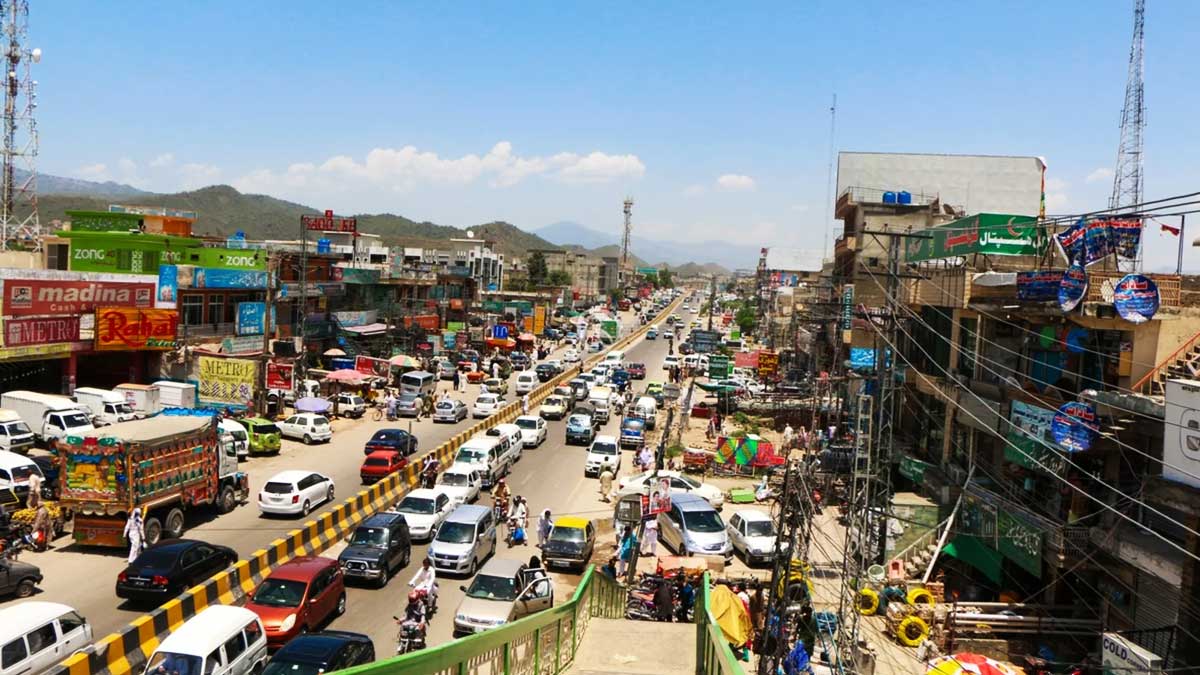 The Capital Development Authority (CDA) is looking forward to constructing a 7.8-kilometer long ‘Bhara Kahu Bypass’ in order to cater to the needs of increasing vehicular traffic.

As per the sources, the details of the plan will afterward be publicized by the civic agency but for the time being, it has put a board on the roadside which described that the Frontier Works Organisation would be the executing agency that would carry out the work.

A small area of Bhara Kahu at Murree Road has always been a matter of serious concern for motorists. At times it takes them long hours, particularly at the weekend when people from the twin cities and other areas of the country move towards the Murree area.

Read more: Parks to be constructed in Islamabad’s I-14, I-16 and Bhara Kahu by CDA

Eventually, the traffic jam on the main road interrupts the vehicular traffic in the inner roads where traffic congestions have also become a common scene.

Although, the roads are highly established still planners have been incapable to keep up with the increasing expansion of the population.

The shortage of public transport infrastructure is another contributing factor. The people generally depend on private vehicles and motorbikes that escalate the burden of traffic on the roads.

A CDA official informed about the project that the proposal for ‘Bhara Kahu Bypass’ was presented during the Nawaz-led government and it had completed some preliminary work to execute the project.

“The Nawaz-led government initially took interest in the project but later it was postponed for unknown reasons. Now PTI member Ali Nawaz Awan made efforts and brought it out from the cold storage,” he said.

The official added, “The project will greatly help resolve the traffic woes because motorists face immense problems, especially on the main road of Bhara Kahu.”