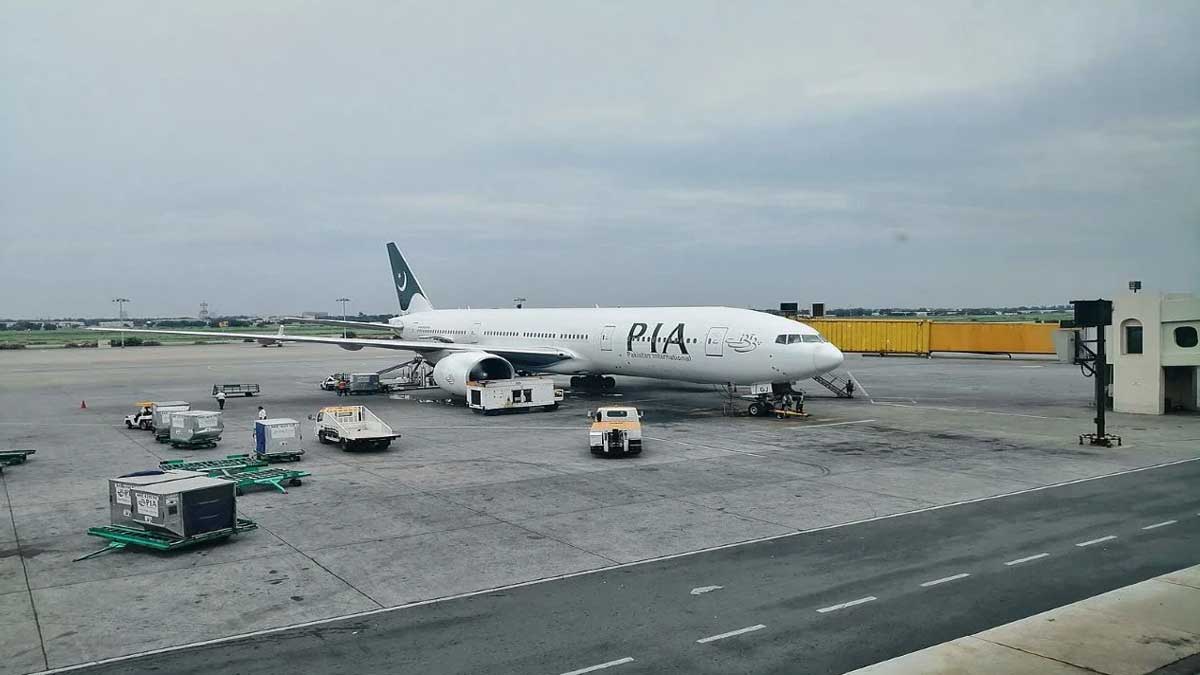 The government is looking forward to introducing an e-gate system for the facilitation of overseas Pakistanis at the time they arrive in Pakistan, Adviser to Prime Minister on Overseas Pakistanis Muhammad Ayub Afridi on Sunday said.

Foreign Pakistanis can easily obtain visas and National Identity Card for Overseas Pakistanis (NICOPs) even without visiting the embassy through online services.

“With online services, overseas Pakistanis will be able to obtain visas and NICOPs without visiting the embassy,” he said.

Moreover, the adviser insisted that foreign Pakistanis capitalize in Pakistan and take benefit of business-friendly initiatives of the government.

Meanwhile, President Dr. Arif Alvi, On March 12, had highlighted the need for facilitating overseas stakeholders to finance in the country’s Information and Communications Technology sector.

He had been presiding a meeting in Islamabad on engaging Pakistani American Diaspora in the ICT sector during which he had said that considering the incentives being given by the government, the sector had an enormous potential to develop and progress in Pakistan.

Arif Alvi laid stressed that Pakistan needed to pay attention to the training and skill development of its human capital in the ICT sector to fulfill the requirements of the 4th Industrial Revolution.

Furthermore, the members of the meeting were updated about the growth in the development of the Pakistan National Semiconductor Plan (PNSP). It was briefed that fruitful actions had been taken to make the human resources trained in the field of semiconductors which has vast scope and potential for investment and development.

The meeting was also informed regarding the establishment of the Outsourced Semiconductor Assembly Test (OSAT), the electric vehicle batteries manufacturing project, and related industries.