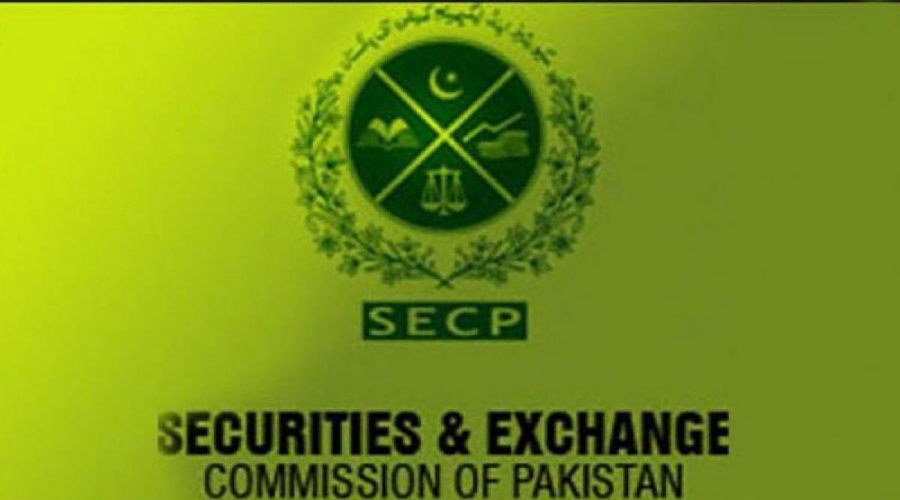 The Securities and Exchange Commission of Pakistan (SECP) registered 1,956 new companies in November, indicating a year-on-year increase of 41 percent.

The highest number of companies, i.e, 628 were registered in Islamabad; followed by 625 and 349 companies in Lahore and Karachi, respectively, as per the statement.

Whereas, in November, around 99 percent of companies were registered online, while 30 percent of the new incorporations were completed the same day. This month, 117 foreign users registered companies from overseas, the statement further said.

According to SECP, the trading sector took the lead with the incorporation of 319 in November alone while,