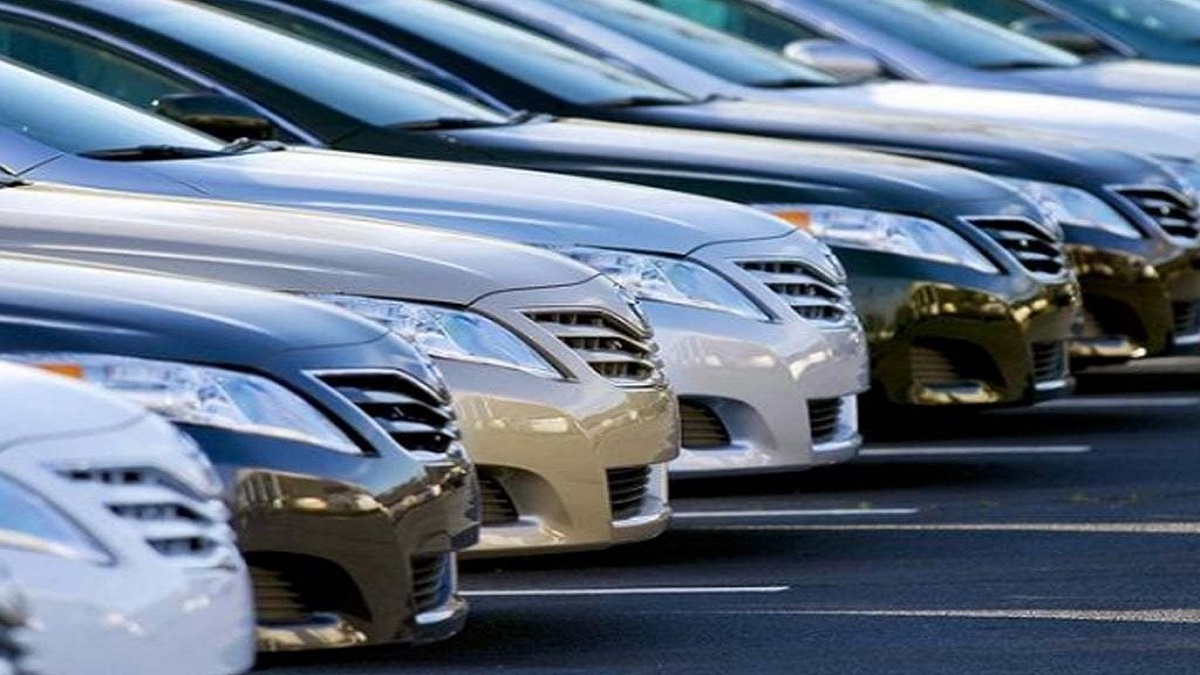 Passenger car sales have jumped up 31 percent in February 2021 as compared to the last month of 2020, despite being hit hard in the previous year, the country’s auto sector managed to grow its sales.

Car sales data was released by the Pakistan Automotive Manufacturers Association (PAMA) which showed passenger car sales grew to 13,570 units in February from 10,345 units sold during the same period in 2020. Whereas, February sales were down 6.7 percent against 14,543 units sold in January. Autos that saw sales increase are Jeeps, tractors, pickups, three-wheelers, and motorcycles

According to an analyst, sales were observed to be higher in January as compared to February because many buyers buy at the very start of the year. Also, it was because of fewer days in February than January.

In February, sales of 1300 CC and above cars increased 6.0 percent to 6,114 units, compared with 5,769 units sold in the same month a year back. This increase in sales can be recognized to an increased sales of Toyota Yaris (2,566 units) during the period under review.

However, sales of Indus Motor’s popular Toyota Corolla continued its downward trend by declining 68 percent to 1,177 units against 3,715 units sold during February last, while sales of Honda Civic and City increased 17 percent to 2,192 from 1,868 units in the same period of 2020. Suzuki Swift sales dropped to 179 cars from 186 cars sold last year.

Moreover, sales of 1,000 CC cars, Suzuki Cultus and Suzuki WagonR, slightly increased to 2,298 units against 2,234 in the corresponding period. Meanwhile, In February, sales of buses and trucks dropped to 329 units from 402 in the same period in 2020.