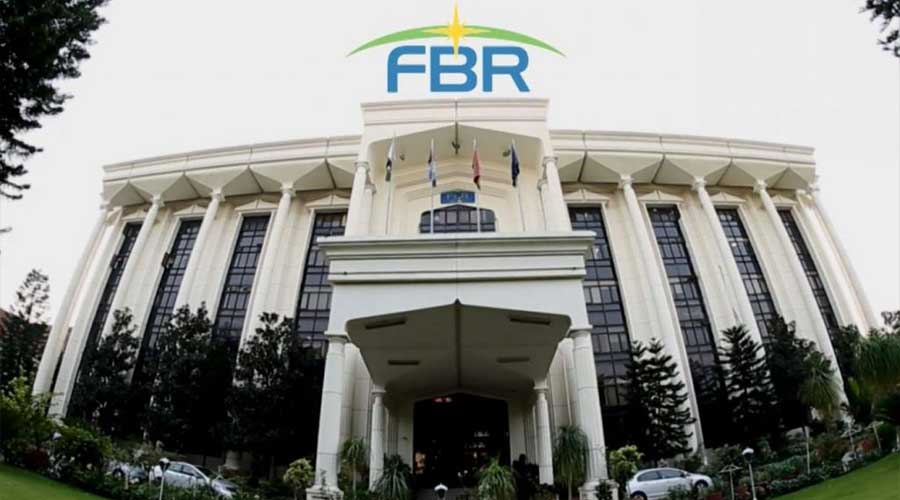 Federal Board of Revenue (FBR) collected Rs 593 billion tax against the assigned target of Rs 551 billion, an addition of Rs 42 billion in the first two months (July and August) of the financial year 2020.

Rs 593 billion collected shows an increase of Rs 42 billion and 108% of the assigned target. According to the details, in the first two months of the previous year, 2019-20 was Rs 582 billion revenue collection and it has now increased to Rs 593 billion in the current year.

The assigned target of August 2020 was not met as only Rs 293 billion were collected against the fixed target of Rs 308 billion. Comparing to the July 2020 collection of Rs 243 billion, this amount was quite less. According to the independent tax experts, looking at the tax collection of July and August, Rs 376 billion will have to be collected by FBR in 2020 September so that the desired tax collection target of Rs 969 may be achieved for the first quarter period of the current fiscal year.

Moreover, the IMF will show up with the prescription of a mini-budget in the second half to turn up the desired target for the fiscal year 2020 that is Rs 4,963 billion if the FBR fails to exceed the desired target with considerable margin in the first quarter.

However, Rs 30.6 billion have been distributed in the first two months of the fiscal year 2020 to redress the hardships of the business community caused due to the coronavirus crisis. Sales tax refunds were also issued under a centralized and automated system called FASTER that clears refunds to exporters within around 72 hours.

In the post coronavirus pandemic scenario, many economic activities are being revived via reliefs granted and economic stimuli.