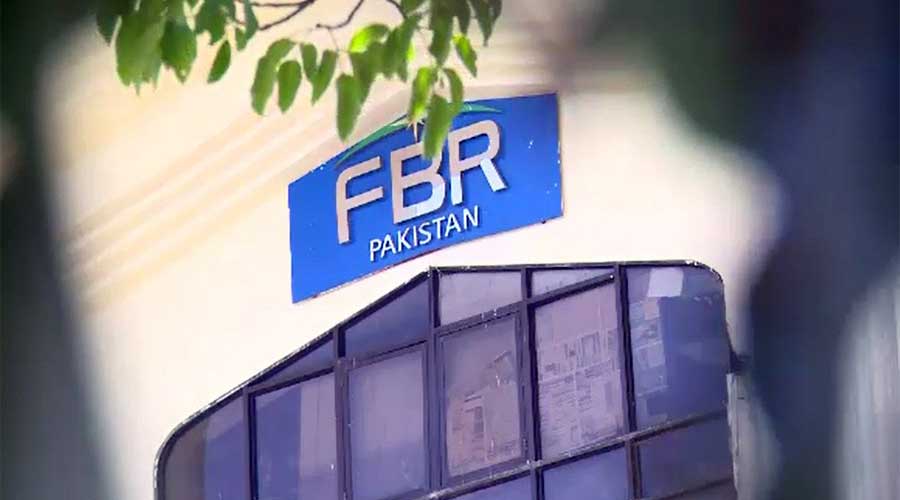 Federal Board of Revenue (FBR) chairman Javed Ghani released a statement in which he directed the bureau officers to tighten their operations against tax evasions after the detection of a major sales tax evasion scam in Faisalabad that amounts to Rs 134.453 million.

The government department said all those business owners who are involved in making fake invoices in order to avoid sales and other taxes would be dealt with according to the law. He also added that department will also take legal action against any officer from Bureau if involved in the scam.

Recently, Director of Intelligence and Investigation (Inland Revenue) in Faisalabad detained Fazal Awais Textiles owner due to his association in tax evasion through issuance of fake and flying invoices to a ghost unit named as Arrow International.

To move forward the tax evasion scam, case has been initiated by FBR against Fazal Awais Textiles owner and First Information Report (FIR) has been lodged against Arrow International, its suppliers, buyers and beneficiaries under the section of 37A of the Sales Tax Act, 1990.

Read more: Budget 2020: Here’s what you need to know about customs and indirect taxes

Initial investigation revealed that Arrow International is a non-existing and a dummy unit which was registered by suspects in order to generate fake and flying invoices. The unit is also used to assist its buyers and suppliers to evade payment of sales tax and further tax.

Moreover, 65 registered persons were also stated as purchasers by the suspects in order to avoid the payment of payable tax. These listed persons further evaded tax which amount is estimated Rs 134.453 million.

Federal Board of Revenue urge individuals to come forwards and reveal the characters involved in tax evasion that are bypassing the system payment method and generating fake and flying invoices. FBR also shared that the whistleblower will be rewarded and under Reward Rules the name of the individual will remain secret.