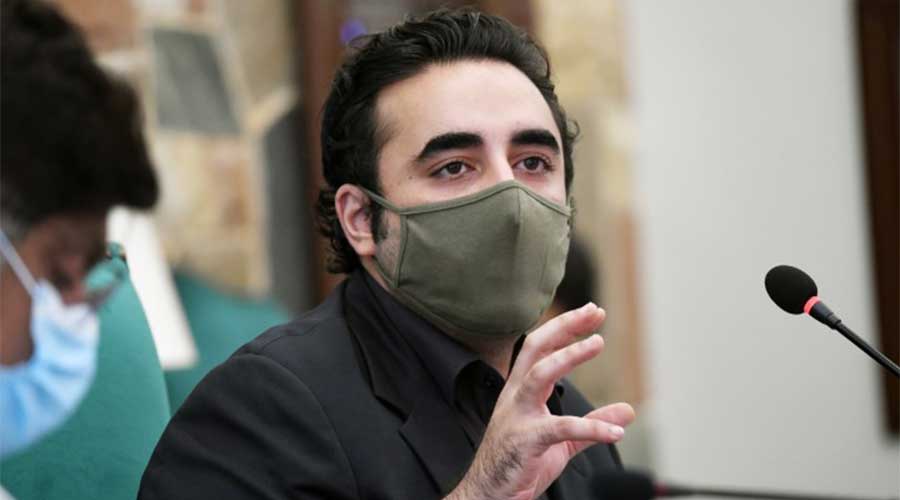 He said that practical steps have been taken by the government to put the 2008 manifesto of the late Benazir Bhutto into action and announced that BB Mazdoor smart cards will be initially issued to 625,000 SESSI manual cardholders.

The minister said, “Sindh is the only province which has made 16 revolutionary laws in the labor department after the 18th Amendment and now we have entered into an agreement with Nadra for the ‘Benazir Bhutto Mazdoor Card’ to provide more facilities to workers and laborers”.

The first Benazir Bhutto Mazdoor Card will be issued on January 1, 2021. The workers and laborers with manual cards which are currently under the Sessi will be provided smart cards in the first phase, the first phase contains 625,000 smart cards. “I hope in the next phase we will expand its scope to five million laborers,” he added.

He was addressing in the signing ceremony of the Benazir Bhutto Mazdoor Card Agreement between the employees of the National Database and Registration Authority (Nadra) and Sindh Employees’ Social Security Institution (Sessi) at Sessi headquarters. Nadra project director Anjum Khan Durrani and Sessi commissioner Ishaq Mehr signed the agreement.

Furthermore, the minister said that after the 18th amendment Sindh has enacted more legislation for the welfare of workers. He further said that they want to bring all laborers under the project, those workers should also come under the same network who work in factories or mills, such laborers fall into the same category although they do their own work.

“I estimate that we will be able to provide such smart cards to more than five million workers in the province,” he said. This project’s completion includes the efforts and full confidence of all employees.