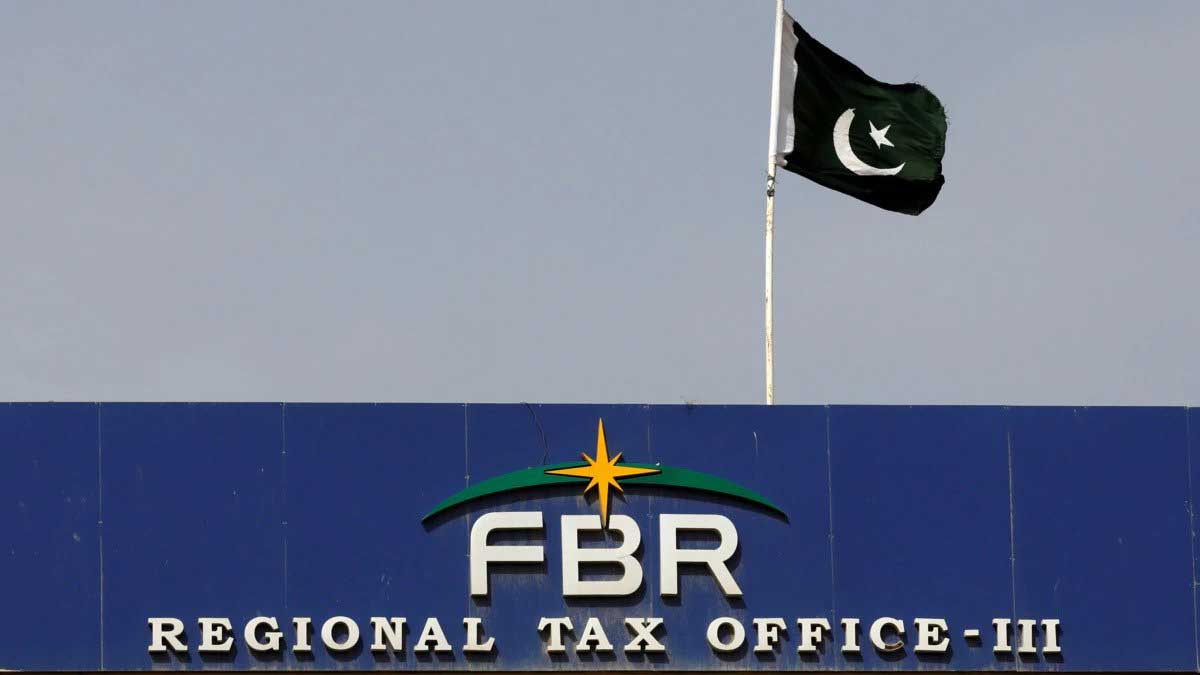 According to the provisional information, FBR has collected net revenue of Rs 1,395 billion during the first quarter of the current Financial Year against the set tax target of Rs 1,211 billion, exceeding by Rs 186 billion.

The net collection for the month of September, 2021 reached Rs 535 billion representing an increase of 31.2 % over Rs 408 billion collected in September 2020.

Moreover, the gross collections increased from Rs 1,059 billion during July-September, 2020 to Rs 1,454 billion in current Financial Year, showing an increase of 37.3%.

Prime Minister Imran Khan felicitated the nation for FBR’s achievement of collecting Rs 1,395 billion in revenues in the first quarter of the financial year 2021-22.

Imran further said that the achievement represented “a growth of 38 percent in the revenues over the same period last year.”

I congratulate the nation on FBR’s achievement of collecting Rs.1,395 billion in Q1 of FA 2021-22 against the target of Rs.1,211 billion. This represents a growth of 38 percent in revenues over the same period last year.

FBR on Thursday agreed to extend for filing individual and corporate income tax returns until October 15, 2021.

The FBR had previously stated that it would not extend the deadline for filing income tax returns.

The board has, however, extended the deadline for filing income tax returns in response to business demand and technological challenges faced by tax filers as a result of server faults.

Minister of Finance Shaukat Tarin decided to extend the deadline due to frequent requests from the business community.

Several requests for extensions of the deadline for filing income tax returns had been received by the tax department.

The finance minister has offered individuals and businesses a 15-day extension to file tax returns, according to the Karachi Chamber of Commerce and Industry (KCCI).

The business delegation underlined the challenges that tax filers confront, as well as their concerns about other taxes.

Members of the KCCI asked for changes to unproductive tax policies and expressed reservations about the implementation of the Tax Laws (Third Amendment) Ordinance 2021.

They lamented the fact that all fine related implication always started from Karachi.

The delegation proposed that the phrase “under-filers” in the Ordinance be substituted with “non-filers.”

According to sources, FBR authorities had already urged concerned commissioners to work with filers seeking an extension.

“People who want a 15-day reprieve must either file an application or apply online,” according to the FBR.

According to sources, in addition to those who are experiencing problems, those who are encountering technological difficulties will also be allowed a deadline extension.