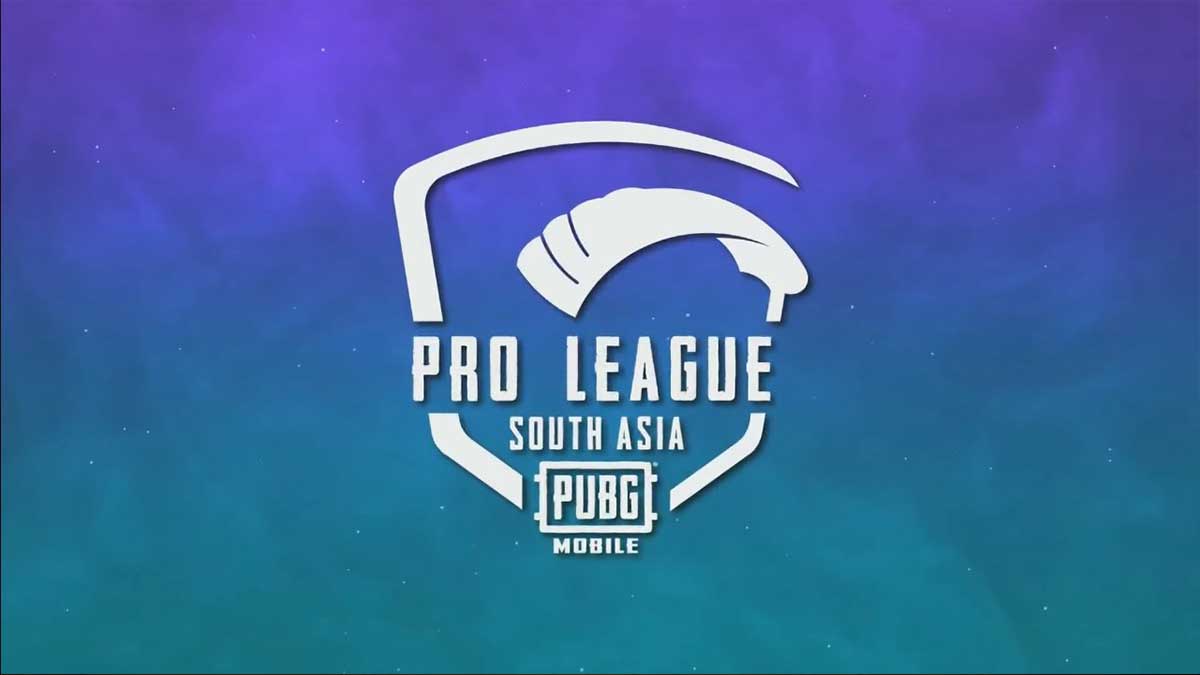 The PUBG MOBILE Pro League began out on September 21, and it will run through October 17.

This year’s competition will feature 20 teams from Pakistan, Nepal, and Mongolia. The teams are comprised of returning qualifiers from the previous season as well as new teams that gained spots in the National Championship and Club Open.

The top 16 teams, on the other hand, will go to the finals, while the bottom four will be eliminated.

The top six teams will also be eligible to compete in the PMPL MENA and South Asia Championship, which will take place in November 2021.

The PUBG MOBILE Global Tournament 2021 (PMGC) will be the final global event in the PUBG MOBILE e-sports calendar, beginning on November 23 with the PMGC League stage, with representative teams from the Middle East and Africa regions will be determined during the regional championship.

The entire prize pool for the 2021 PUBG MOBILE e-sports competition is $14 million, the largest in mobile e-sports history, with PMPL SA contributing $150,000.

On each match day, all matches will be streamed live on YouTube and Facebook. The 16 teams will play 18 matches (six per day) to decide the winners.