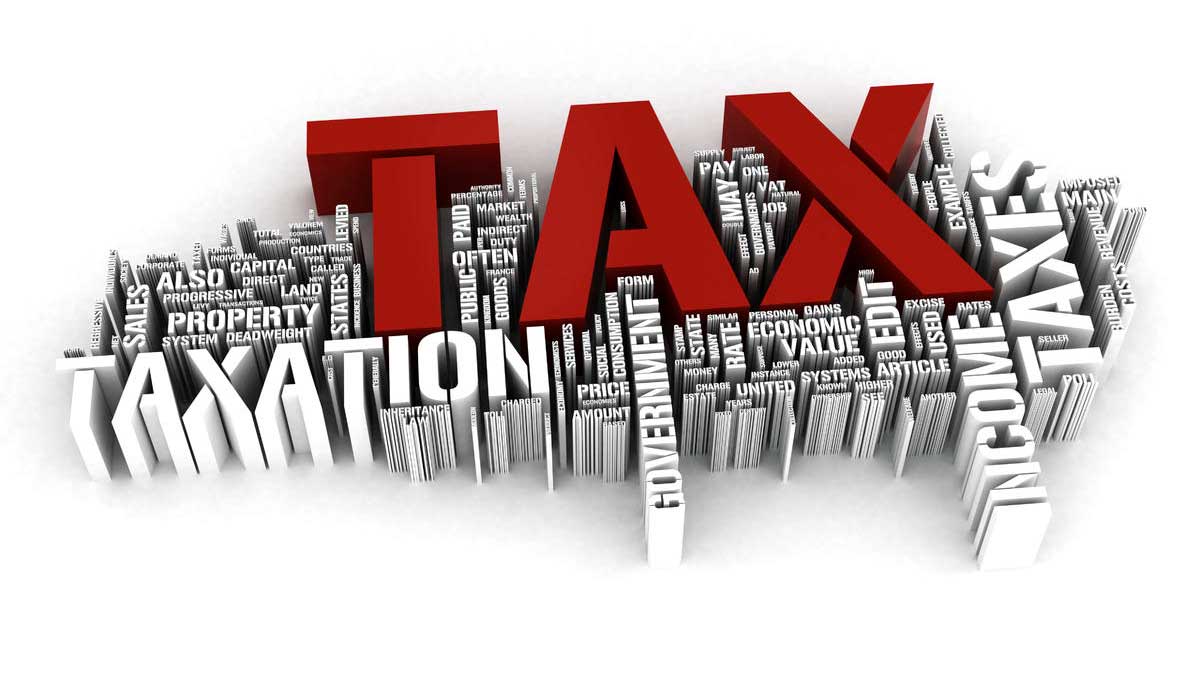 According to the data, released by the Federal Board of Revenue (FBR) on Wednesday, the department has been successful in collecting an amount of Rs 4.732 trillion during the fiscal year 2020-21 against the revised target of Rs 4.691 trillion.

This is the provisional report and it is expected that final data will show more amount, collected during the last fiscal year. Out of total taxes, the amount of income tax is short of Rs 137 billion against the target. At least Rs 25 billion of Federal Excise Duty came short of the target. The amount of sales tax in the total revenue exceeded Rs 317 billion.

The amount of customs duty, collected in the last budget also is surplus than the targeted value of the same. As compared to Rs 4 trillion during the budget of 2019-20, 18% more taxes have been collected during the outgoing fiscal year.

I commend efforts of FBR in achieving historic level of tax revenues of Rs.4732 bn in 2020-21 – exceeding target of Rs 4691 bn &18% higher than last year. This performance is testimony to the strong economic revival spurred by our government's policies.

An amount of Rs 251 was disbursed among the exporters as compared to Rs 136 billion which were given to the exporters last year, shows an increase of 85%.

Tax revenue collected from IT sectors came short this year as, during the last fiscal year, this amount was Rs 1.871 trillion while it is Rs 1.734 trillion during the outgoing financial year, showing the shortfall of Rs 137 billion.

The target of sales tax collection was Rs 1.972 trillion and as such, Rs 317 billion have collected more. The growth of sales tax is mainly due to the rise in fuel prices, increase in imports, and start of economic activities after the Covid-19. The amount of Federal Excise Duty was Rs 258 billion during the fiscal year 2019-20 which came to Rs 284 billion, showing the growth of 10%.