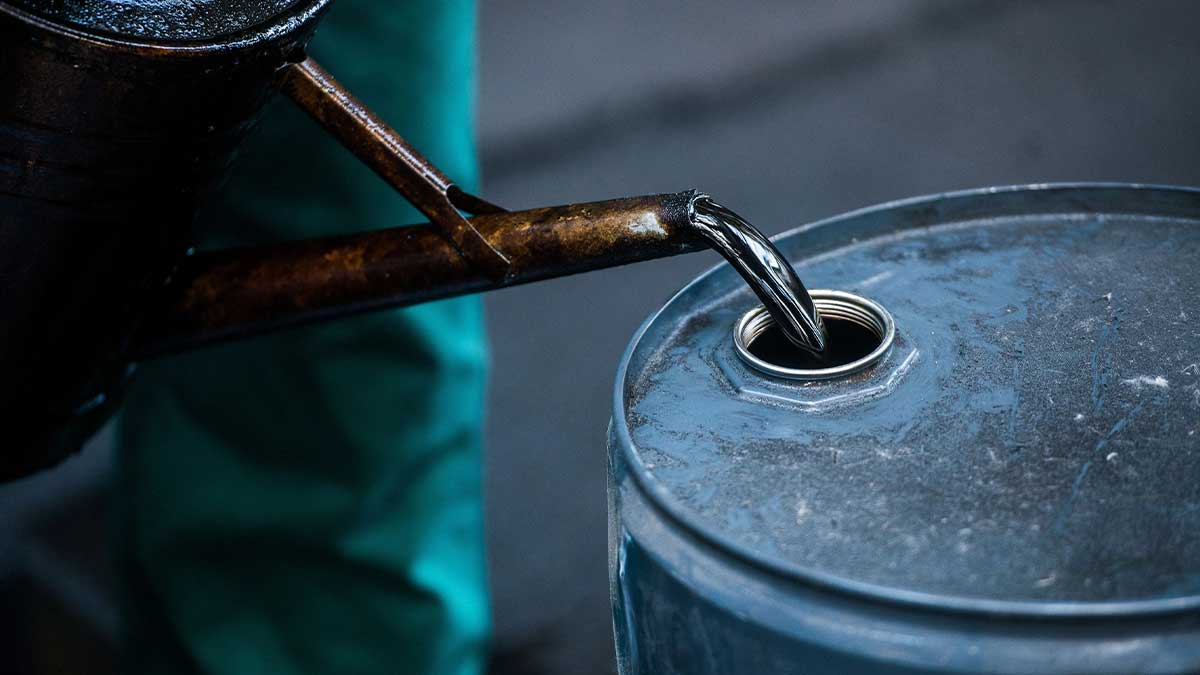 The Federal Board of Revenue (FBR) has announced a reduction in sales tax of some petroleum products to ensure supply at lower rates.

The federal law enforcement agency announced on Sunday that the sales tax on petrol and high-speed diesel will remain unchanged, but the tax on kerosene oil and light diesel will be reduced.

FBR sources said that the sales tax rate has been reduced because the government had not passed on the actual increase in petroleum products prices to the general public.

It’s worth noting that this is the second time in a month that the federal government has announced a reduction in petroleum product taxes.

The federal government announced on June 9 that the sales tax on petroleum goods will be reduced.

According to a notification, the sales tax on kerosene oil has been reduced to 10.07 percent from 15.44 percent previously. The light diesel sales tax was reduced from 7.56 percent to 3.67 percent.

However, the notification stated that the sales tax on gasoline and high-speed diesel would remain at 17 percent and that there would be no changes.