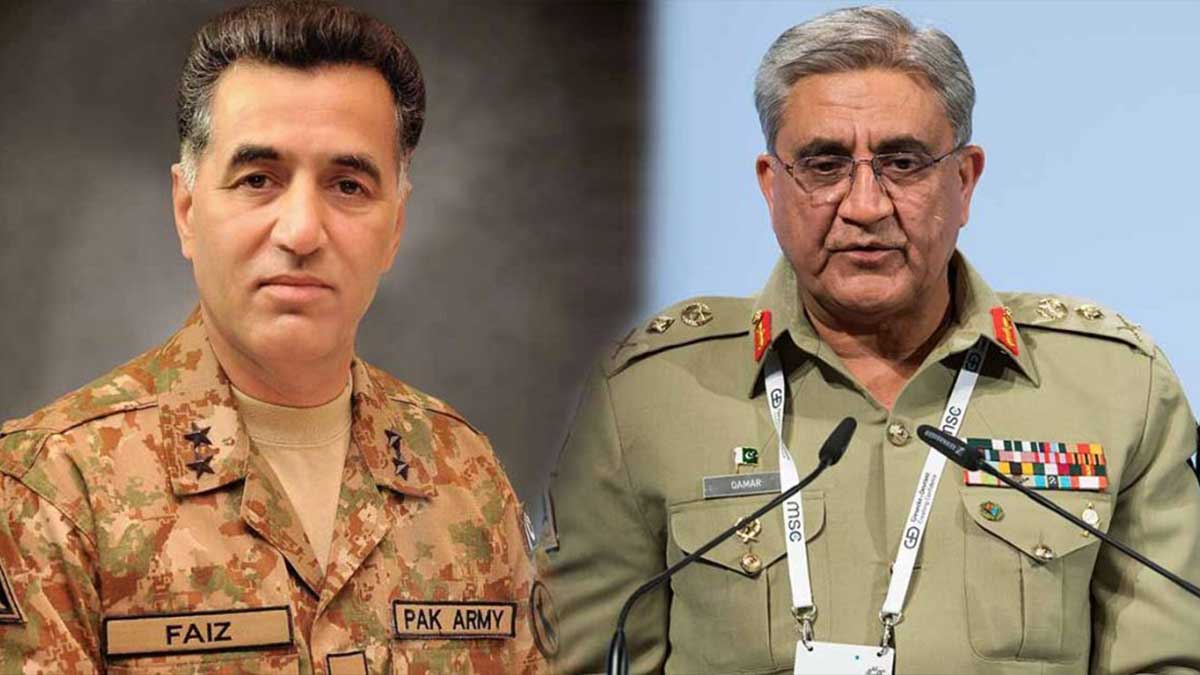 Army chief and DG ISI to brief parliamentarians on security matters with special reference to the emerging Afghanistan situation on July 1 in the Parliament House.

In light of the prevailing situation in occupied Kashmir and Afghanistan, National Assembly Speaker Asad Qaiser has called a meeting of the parliamentary committee on national security on July 1 to be attended by parliamentarians and top military brass.

The meeting was called at the Parliament House’s committee room II to receive briefings on national security issues, according to details.

Briefings on recent developments in occupied Kashmir and Afghanistan are expected to be delivered at the parliamentarians meeting, which will be joined by Chief of Army Staff (COAS) General Qamar Javed Bajwa and DG ISI Lieutenant General Faiz Hameed.

The national legislature will also consider the US proposal for military outposts in Pakistan.

According to the sources, it has been decided to keep the briefing non-political and no participant would be allowed to put any political question on the domestic political situation.

During the meeting, the senior political and military leaders will be briefed on major national concerns by National Security Adviser (NSA) Moeed Yusuf and the secretaries of the federal ministries.