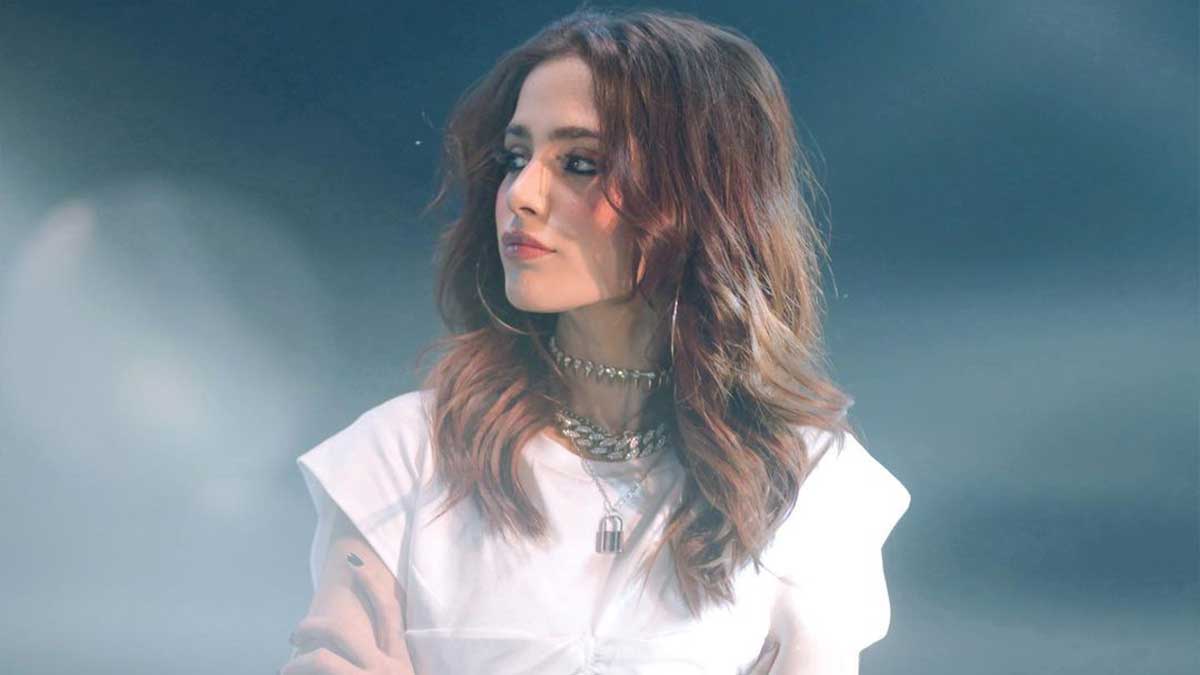 The Federal Board of Revenue (FBR) froze all of bank accounts of Aima Baig but later discovered that the singer emptied them beforehand.

Her bank accounts ended up being sealed by the FBR due to the singer’s failure to pay a large amount of income tax, however, media reports said that before the action of FBR, the singer had withdrawn her all money from the banks and the inquiry team was unable to recover any amount from her accounts.

Aima Baig had been sent with a notice by the FBR for failing to pay a tax of Rs 85 million.

The FBR attempted to recover money from her account, but Baig had already withdrawn Rs 25 million from her bank accounts and emptied them before the FBR could do so, according to reports.

Her vehicles are now being considered for seizure by the FBR. According to reports, Aima Baig is reportedly a defaulter of Rs 85 million in income taxes. In the years 2018, 2019, and 2020, she did not pay her taxes.

Aima Baig is one of the most well-known female singers in Pakistan. In the previous seven years, she has had many hits and garnered local and international recognition.

The singer has been in the news recently after being chosen to sing the Pakistan Super League’s song alongside popular singer Atif Aslam. She was also a part of the blockbuster song ‘Groove Mera’ from last year PSL event.