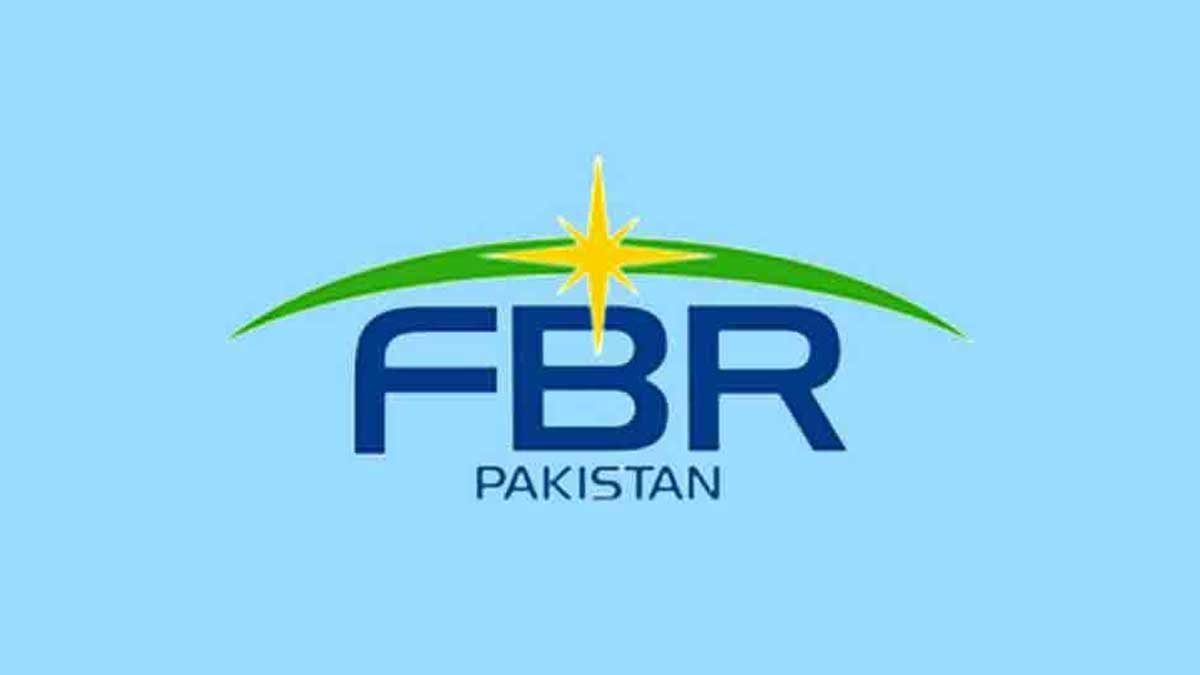 Federal Board of Revenue (FBR) has exceeded the five-month (July-Nov) tax collection target by Rs 298 billion and collected Rs 2.314 trillion against the desired target of Rs 2.016 trillion.

The total amount of collection including refunds and rebates payments has increased from Rs.1.783 trillion during the period from July to November of the last fiscal year to Rs 2.437 trillion in the current financial year, indicating an increase of 36.67 percent.

The refund amount comes to Rs 123 billion during the period, under consideration as compared Rs 88 billion, during this period, last year, showing the rise of 39.77 percent.

The amount, collected in form of Custom Duty comes to Rs 383 billion from July to November, this year as compared to Rs 264 billion during this period, last year, indicating the big rise of 45%. The target of the amount to be collected in the form of customs duty was Rs.325 billion which is high to the extent of Rs 58 percent.

During the month of November, the amount of customs duty, collected last year was Rs 58 billion which has now come to Rs 92 billion, indicating the growth of 58.6 percent.

The amount, collected by FBR in the form of Income Tax during the first five, months of this fiscal year has been Rs 761 billion against the target of Rs 705 billion, showing an increase of Rs 56 billion. The amount of income tax collected last year, during this period was Rs 582 billion, showing a rise of 30.75%.

During November, last year, the amount, collection in the form of IT was Rs 138 billion which has now come to Rs 109 billion in the same month. The target of this amount was Rs 39 billion for this month.