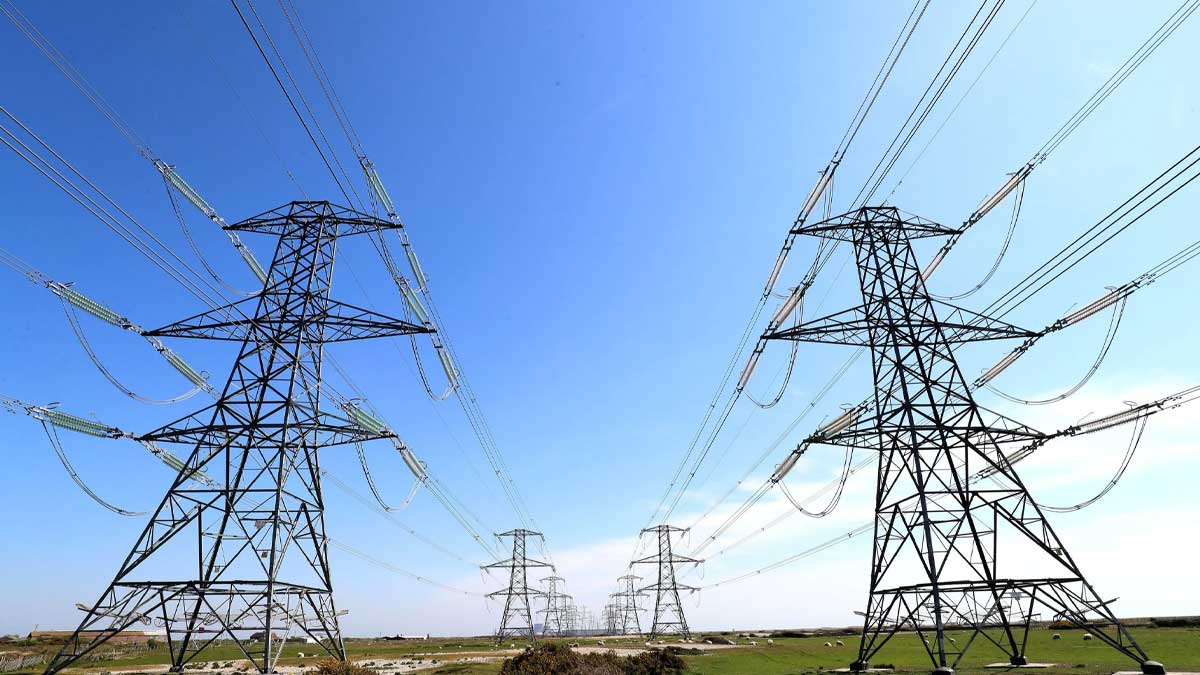 The government is planning to initiate a scheme to decrease the routine of the circular debt by announcing dividends for the shareholders of energy sector companies.

The government has main stakes in big energy companies and views to help directly if they state dividends.

In line with the official statement, Adviser to the Prime Minister on Finance and Revenue Shaukat Tarin headed a conference on the matter at the Finance Division.

The meeting was told that a low pay-out ratio and a rising circular debt are the reasons for a major drop in the share prices of energy companies on the Pakistan Stock Exchange.

Reduced cash flows are upsetting future growth and long-term sustainability of the recorded energy companies, the statement cited the petroleum minister as saying.

Moreover, Mr. Tarin directed the energy companies to make the “best use of their resources” and advised the Petroleum Division to demonstrate a workable plan in the next meeting.

Recently, Mr. Tarin has invigorated energy heavyweights to proclaim dividends and calculate the same towards resolving the circular debt.

Mr. Tarin’s own approximations show that such a move would not only grow energy companies’ appraisals on the stock market but also bring down the circular debt by Rs 300-400 billion. The unpaid bills stock within the energy value chain presently floats around Rs 2.5 trillion.

For instance, the trade debts of the Oil and Gas Development Company, one of the last objects in the circular debt chain, have an unpaid amount of Rs 322.4 billion as receivables from oil refineries and gas companies.

In the meantime, during a meeting with a delegation of the Pakistan Sugar Mills Association (PSMA), Mr. Tarin stated that the government respected the serious part of the sugar industry in the country’s financial progress and would solve its complications on a priority basis.

He paid attention to all the members of the delegation keenly and delivered guidelines for the resolution of their snags.