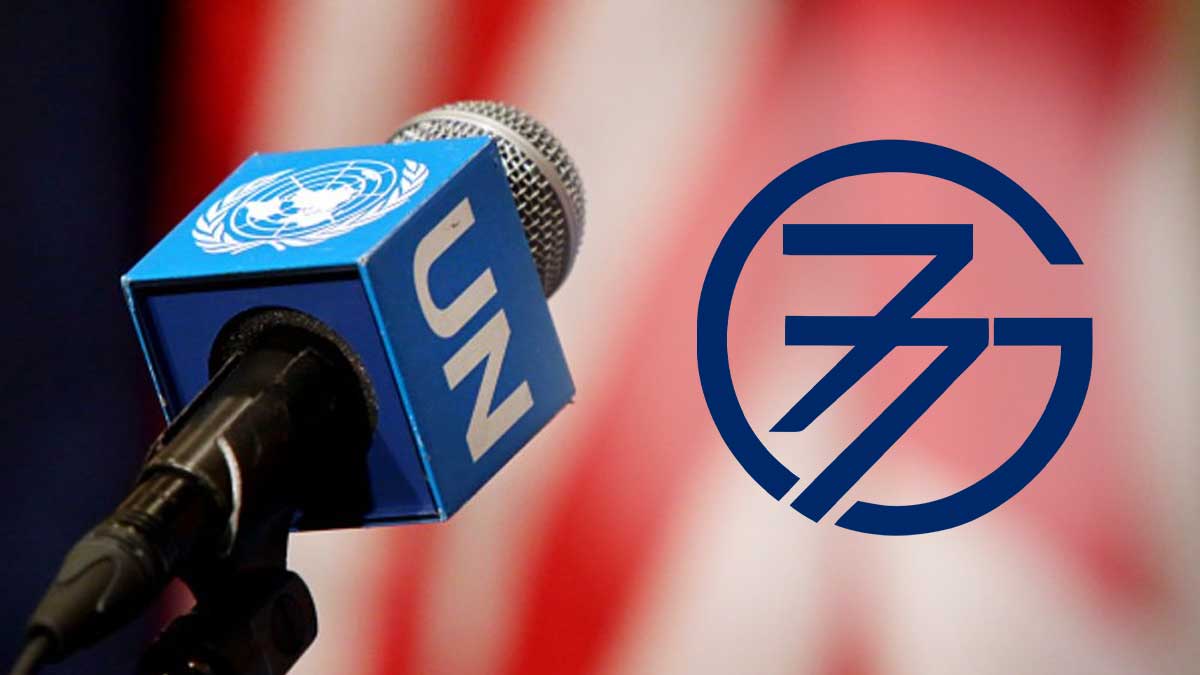 Pakistan has been chosen the next leader of the ‘Group of 77’- the largest intergovernmental grouping of developing countries in the United Nations.

The statement of the Foreign Office revealed that the decision was made during the 45th ministerial meeting of Group of 77 and China, conducted in a virtual format on Tuesday.

Foreign Minister Shah Mahmood Qureshi spoke to the meeting and acknowledged the 134 members of G77 and China for lounging their belief in Pakistan to lead the group in 2022.

He underscored that the world is challenged with a triple crunch: the trial of realizing the United Nations Agenda 2030 for Sustainable Development; the Covid epidemic and its penalties; and the existential danger of climate catastrophe – which has had an inconsistent influence on the developing countries.

He further added that a comprehensive and unbiased retrieval from the existing crisis would only be conceivable if the developing countries are delivered with sufficient means, particularly fiscal resources, to reappear to the path of sustained and sustainable economic growth.

FM Qureshi also highlighted that the developing countries needed to stimulate a “Common Development Agenda” for the achievement of the UN Sustainable Development Goals (SDGs) by 2030.

Besides this, he underlined that, as the next head of the Group of 77 and China, Pakistan would work with the affiliates of the group to stimulate such a development agenda, such as redistribution of the $650 billion new SDRs to developing countries; debt restructuring; larger concessional funding; the culmination of the billions in illegal economic flows from the developing countries and the return of their stolen assets; utilization of the $100 billion in annual climate finance by the developed countries;  and the formation of a reasonable and open trading system and a just international tax regime.

The Group of 77 was established in 1964. It is the leading intergovernmental grouping of developing countries in the United Nations.

It delivers the ways for the nations of the Global South to articulate and stimulate their mutual economic interests within the UN system.