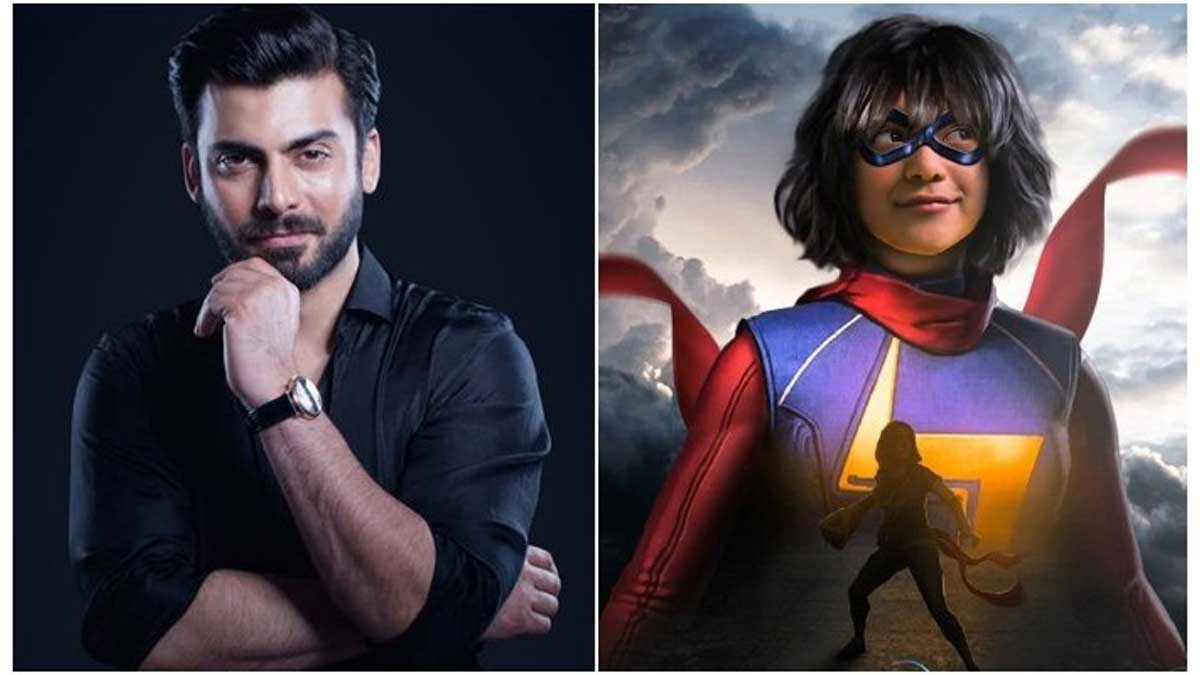 The Pakistani actor has recently spoken out about his part in the new ‘Ms. Marvel’ series, putting to rest long-held rumours.

Khan confirmed his role in the ‘Ms. Marvel’ series during a recent interview with ‘Film Companion,’ an Indian publication, in response to a question.

Anupama Chopra, the show’s host, addressed the star about the continuous rumours that he will play a role in the ‘Ms. Marvel’ series, to which he replied, “Yeah, I am.”

“I can’t refute or lie about it anymore since they’ve released the information themselves,” Fawad Khan continued.

Though the actor managed to keep quiet about any further specifics about his role, he did speak about his time on set. “It was a fantastic experience, and it was a lot of fun.” “It was great joy working with the cast and crew, but I’m afraid I can’t say much more at this point in time,” Fawad added.

When his name was added to the cast of the international ‘Ms. Marvel’ series on its IMDb website in June this year, news of a Pakistani celebrity being featured in the series began to circulate.