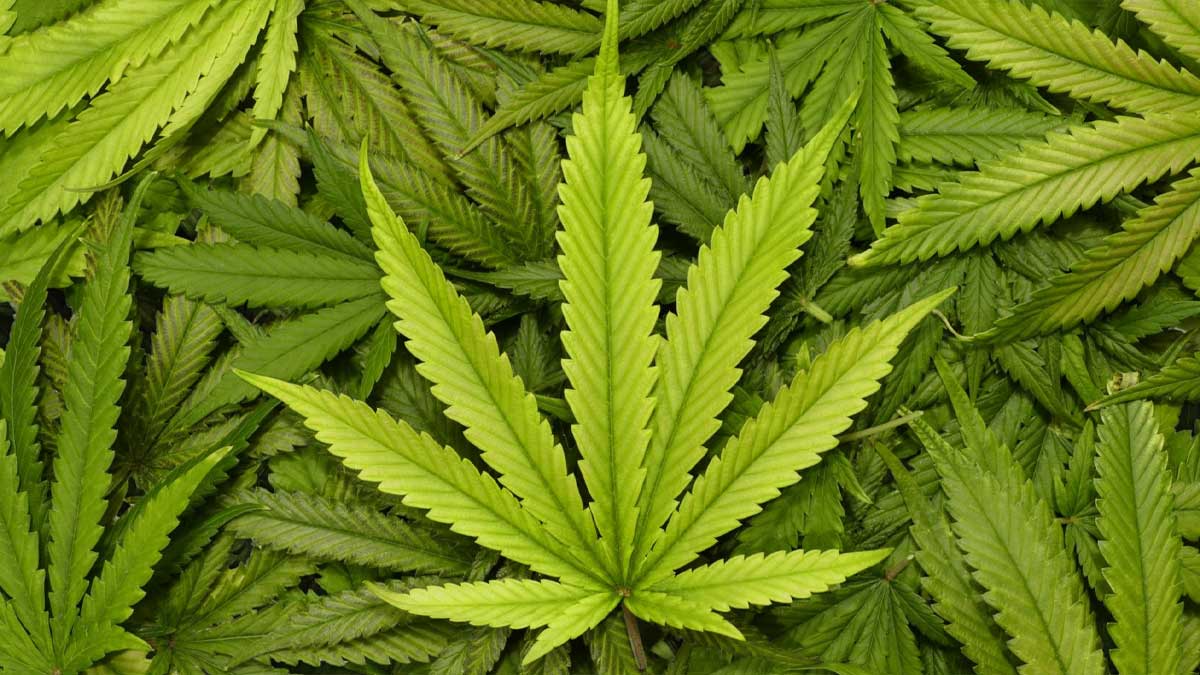 Pakistan is attempting to gain a foothold in the multi-million dollar hemp (bhang) industry globally and the country is expected to reach the export target of $5 billion in next few years.

Shibli Faraz, federal minister for Science and Technology, has recently inaugurated the harvesting of Hemp crop in Rawat, Rawalpindi while announcing that the government will soon issue licence for its cultivation in the country.

“The hemp market to generate billion of the dollar in revenues for Pakistan in next coming years,” he said, adding, with the collaboration of all stakeholders the national hemp policy documents were prepared.

As per media reports, Shibli Faraz stated that the attempt to cultivate bhang (Cannabis) was a success because it aids in the production of drugs to treat cancer, physical pain, and other disorders.

He explained that, in addition to medicine, the bhang (Cannabis) plant is widely utilized in the textile and paper sectors. He added, “Medicines made from CBD [cannabis] oil might potentially be exported.”

Pakistan was advancing toward self-sufficiency in the yield of high-value crops, according to the minister, and they sought to improve crop quality through agricultural research.

“A bhang seed is worth $12 on the international market, and increasing its lawful export will help to reduce its illicit trade,” Shibli Faraz said, adding that bhang plantations are 10 times more lucrative than drug revenues.

In the international market, CBD or cannabis oil is available for Rs 10,000 per litre, he said. Bhang, according to the minister, could be used as a substitute for cotton and might help the country gain foreign exchange.

We also intend to form an authority to improve the bhang plantation, he said, adding that international investors have expressed interest in it.

The minister went on to say that he will develop ginger plantations in order to avoid importing it.