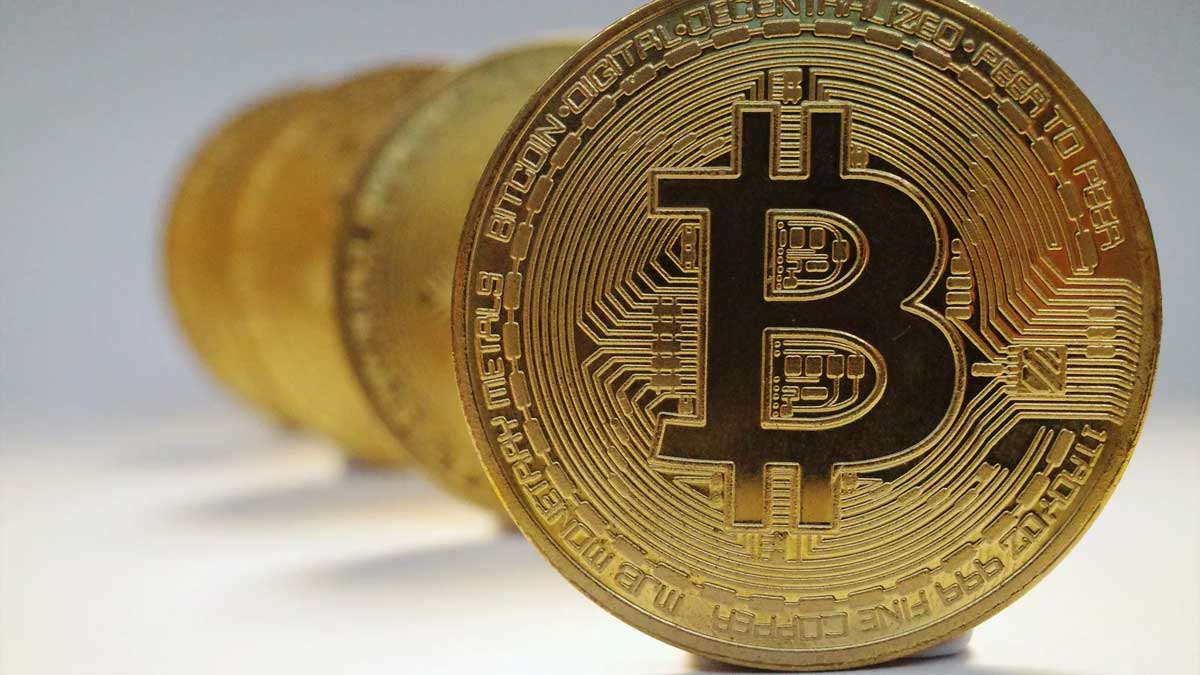 Pakistanis currently hold more than $20 billion in cryptocurrency assets including Bitcoin, according to the Federation of Pakistan Chambers of Commerce and Industry (FPCCI).

“According to our assessment, Pakistanis hold cryptocurrencies worth $20 billion,” FPCCI President Nasir Hayat Magoon stated at a press conference.

This was also stated in a report titled ” Prospects Of Cryptocurrencies: A Context of Pakistan Policy Advisory Board, Policy Brief” which can be read here.

The report also states that “Pakistan is now ranked third in the global cryptocurrency adoption index in 2021.” The data shows that Pakistan’s crypto assets have grown by a staggering 711 percent over last year.

The FPCCI president said that the valuation of the cryptocurrencies held by Pakistanis is based chamber’s research report. Magoon urged the government to develop a complete policy so that cryptocurrency can be cashed in Pakistan rather than in some other country. India, too, has enacted cryptocurrency regulations, according to FPCCI President.

Read more: Pakistan has no immediate plan to allow cryptocurrency

The report highlights the urgent need to develop a regulatory framework for cryptocurrencies and a national strategy to address this issue.

One of the proposed measures was the introduction of a one-time declaration of cryptocurrency assets, as well as some taxes on capital gains.

Following are the suggestions of the FPCCI cryptocurrency report:

The existing government’s biggest problem, according to Magoon, is that it “doesn’t make choices on time.” If Minister of Energy Hammad Azhar fails to make timely judgments, he should quit, he stated.