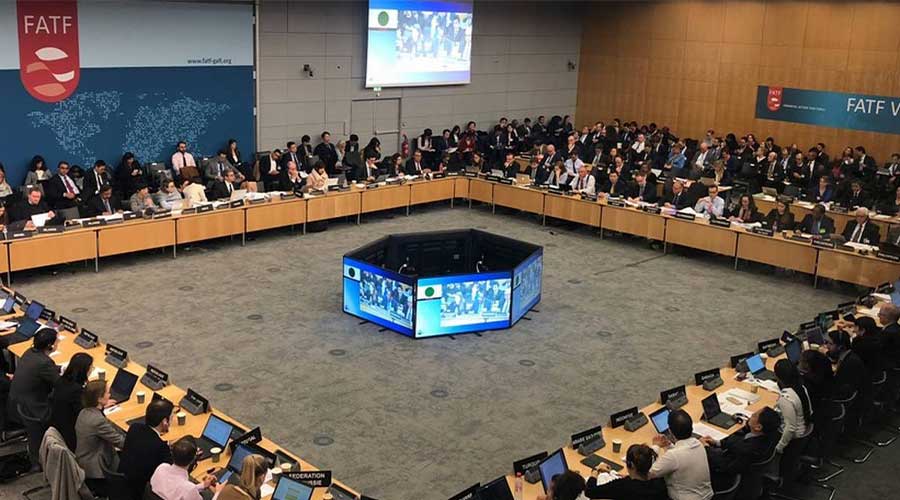 Punjab Home Department has registered Around 2,500 Non-Profit Organizations (NPOs) and another 5,300 NPOs had applied for registration with Punjab Charity Commission under Punjab Charity Act 2018.

The Financial Action Task Force (FATF) suspected that the unregistered NGOs could be used in the hands of the terrorists so it was recommended that there should be a proper system of registration of the Non-Profit Organizations with the provincial government. The government of Punjab has started monitoring the working of all Non-Profit Organizations (NPOs) in the province.

Earlier, the NGOs were registered with the Societies Registration Act, 1860. The registration could not be canceled under that law and the home department had no power to take any action against the NGOs. Now, after the enactment of the new law, the government has the power to monitor the sources of funding for the NGOs. The government can now take the account of their annual audit and can ask for the details of the members of the board of directors etc.

The Charity Commission Act has come as part of the process to eradicate money-laundering and terror financing. The government has also been given the powers to eliminate the membership of the NPOs which have been non-functional. The government of Punjab has deregistered 22,000 such NGOs as have been stagnant out of 30,000 registered Non-Profit Organizations in the province.

At present, there are 8,000 NGOs in the province which are active. According to the media reports, the government of Punjab has confiscated 500 properties of deregistered NPOs including schools, colleges, hospitals, dispensaries, seminaries, and ambulances. The names of a few of those NGOs are Jamaatud Dawa, Falah-e-Insaniat, Jaish-e-Muhammad.

Moreover, the government of Punjab has taken over the control of a complex, comprising a Mosque and seminary in Bahawalpur which was allegedly the headquarter of JeM. The proper system of looking at the affairs of shrines, Mosques, and seminaries has come into force.

The names of around 600 suspicious people have been put under the Fourth Schedule under Anti-terrorism Act, 1997. The assets of such persons have been frozen under the law and their CNICs and accounts have been blocked.