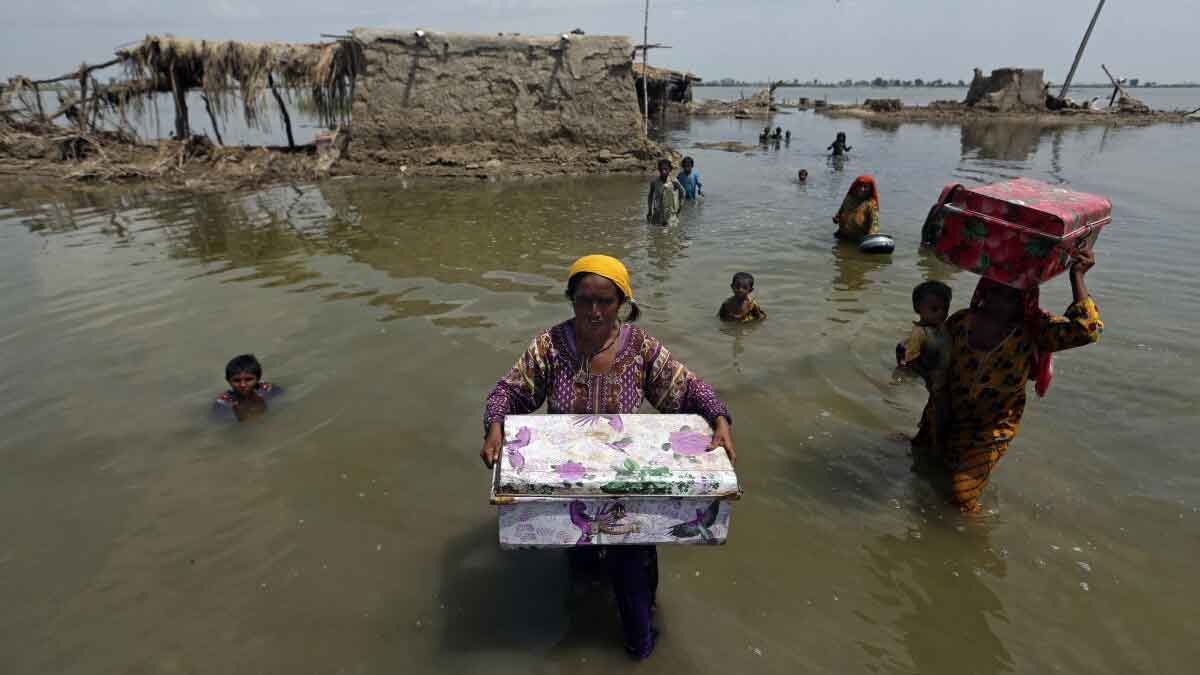 After massive monsoon rainfall and unprecedented levels of flood continue to affect districts in Pakistan, the World Health Organization (WHO) warns of major public health threats facing affected populations, including the risk of further spread of water- and vector-borne diseases like malaria and dengue fever.

In this regard, Dr. Ahmed Al-Mandhari, WHO’s Regional Director for the Eastern Mediterranean stated, “WHO has initiated an immediate response to treat the injured, provide life-saving supplies to health facilities, support mobile health teams, and prevent the spread of infectious diseases.”

Current disease epidemics in Pakistan, comprising dengue fever, acute watery diarrhea, polio, malaria, and COVID-19 are being further getting worse, mainly in camps and where water and sanitation facilities have been damaged.

Meanwhile, Dr. Palitha Mahipala, WHO Representative in Pakistan remarked, “WHO is working with health authorities to respond quickly and effectively on the ground. Our key priorities now are to ensure rapid access to essential health services to the flood-affected population strengthen and expand disease surveillance, outbreak prevention, and control, and ensure robust health cluster coordination.”

Even before the hefty rainfall and flooding, Pakistan had recorded 4531 measles cases, and 15 cases of wild poliovirus in 2022. The rains and floods have disturbed the nationwide polio vaccination campaign in affected areas.

As per Sindh Health Department, almost 78 dengue cases have been registered in the province amid water from heavy floods while rainfall is stagnating throughout Sindh. The department added that the dengue cases in Sindh have been recorded at 839, of which the majority of 787 cases were reported in Karachi.

During the past 24 hours, 27 cases were registered in the central district, 19 in the district south, 5 in Malir, 4 in Korangi, 19 in East District, and one each was reported in the West district and Kemari.

During monsoon season, the cases of the mosquito-borne disease have also surged in the federal capital. According to the district health officer (DHO), Islamabad, the city reported 22 dengue cases during the past 24 hours, out of which 17 were reported in rural and 5 in urban areas.

He added that 163 cases have been reported in rural and 51 cases in urban areas, while one patient died of it.