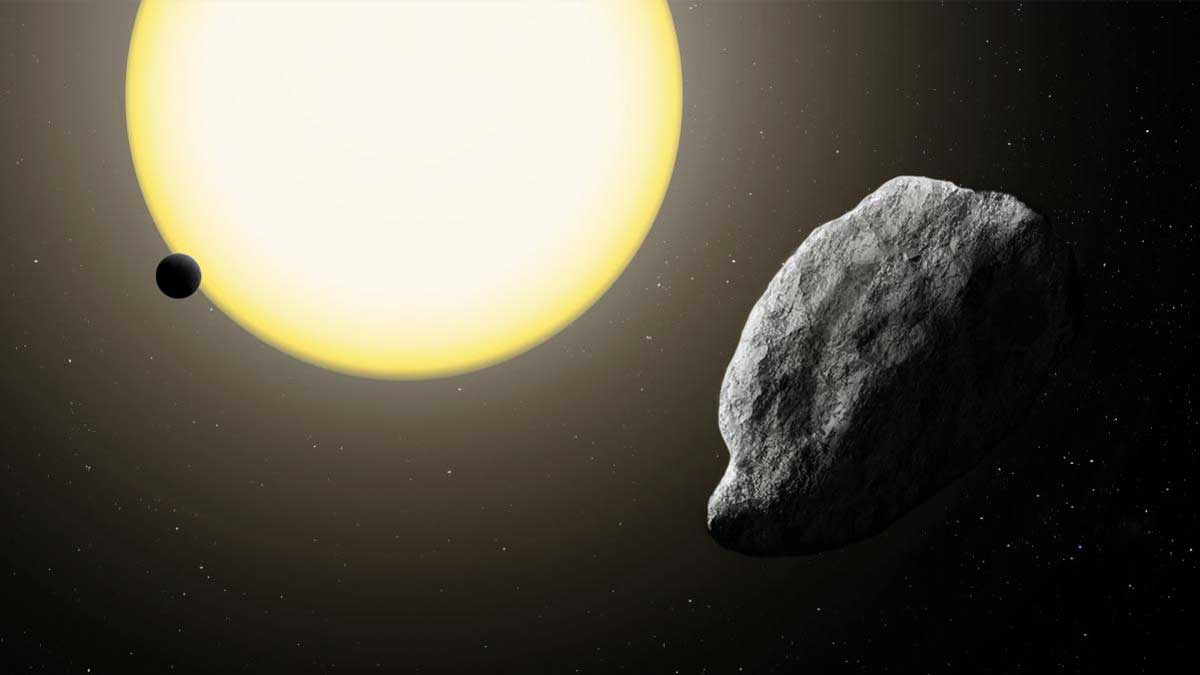 Scott Sheppard, a scientist of Carnegie Institution of Science has discovered an asteroid in twilight observations made by Brown University astronomers Lan Dell’Antonio and Shenming Fu on the 13th of this month. The asteroid is called 2021 PH27 that revolves around the sun and completes the circle in 113 days. It comes within 20 million kilometers of earth.

Mercury completes its circle around the sun in 88 days. The asteroid is 1 kilometer in size and there are a few asteroids of this size that exist in the inner solar system.  Dell’Antonio and Shenming Fu took the image of the asteroid, using the Dark Energy Camera mounted on the Victor M.Blanco 4-meter Telescope at Cerro Tololo Inter-American Observatory in Chile.

Scott Sheppard, who discovered the fastest orbiting asteroid said in an email, “2021 PH27 gets so close to the sun that its surface can reach temperature of 900 degrees Fahrenheit (482 degree Celsius), hot enough to melt lead, Because of the extreme temperature, it is unlikely 2021 PH27 is composed of any volatile material and it is most likely made up of rock with maybe some metal like iron.”

According to the astronomer, the asteroid has an unstable orbit that crosses the orbit of Mercury and Venus. It is so close to the sun’s gravitational field that experiences the effects on its orbit. The origin of the asteroid is yet to be found out but maybe the asteroid became dislodged from the main asteroid belt, located between Mars and Jupiter. Scott Sheppard is of the opinion that the asteroid may be an extinct comet.

He commented it could be an extinct comet as comets are known to come from the outer Solar System on elongated, long-period orbit and gravitationally interact with the inner planets to get more circular shorter period orbits that keep them in the inner solar system for long periods of time. The inner planets include Mercury, Venus Earth, and Mars.

The asteroid will move behind the sun soon and would not be seen until 2022. Scott Seppard wants to know more about his new discovery.