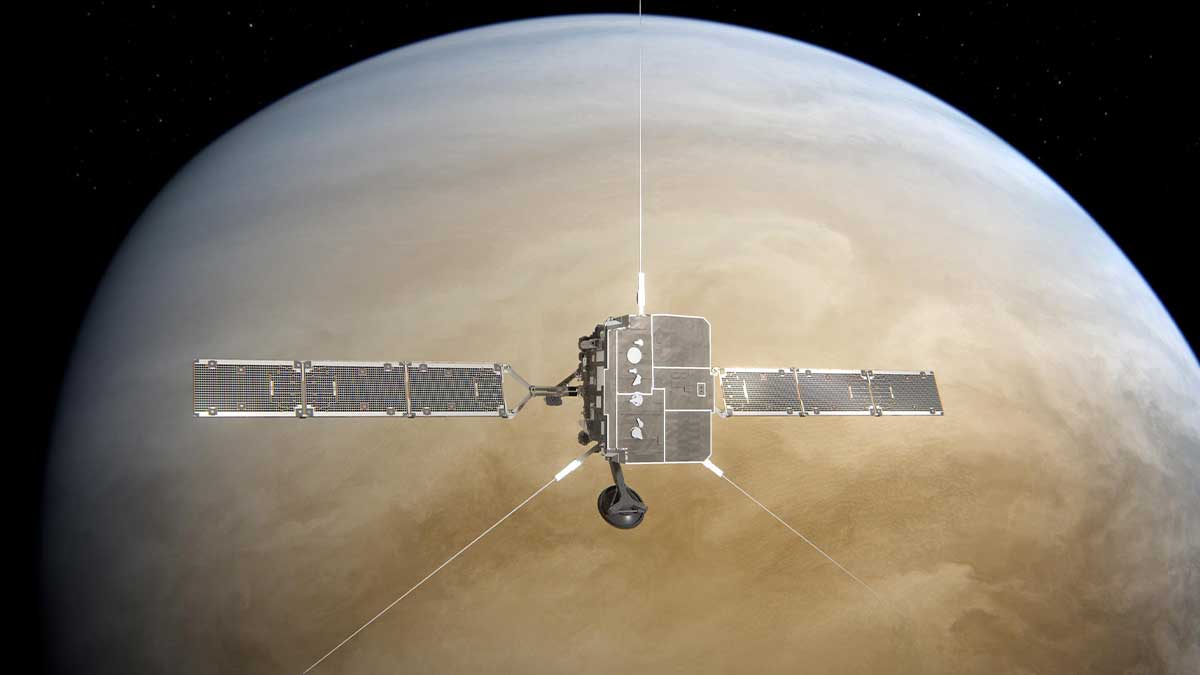 For the first time in almost 30 years, NASA plans to launch two new research missions to Venus between 2028 and 2030.

The missions, according to NASA, will help scientists better comprehend the planet’s atmosphere and geologic aspects.

NASA said that each of the two projects, DAVINCI+ and VERITAS, will get $500 million in funding.

DAVINCI+ will investigate the evolution of the dense Venusian atmosphere by measuring its composition.

Furthermore, VERITAS will study the surface of the planet from orbit in order to learn more about its geological history and why it evolved so differently than Earth.

DAVINCI+ is a fly-by spacecraft and an atmospheric descent probe that will return the first high-resolution photographs of Venus’s unique geological features known as “tesserae.”

Scientists believe the traits are similar to those found on Earth’s continents, implying that Venus has plate tectonics.

“These two sibling projects both attempt to understand how Venus became an inferno-like world capable of melting lead at the surface,” NASA administrator Bill Nelson said in announcing the missions.

“They will provide an opportunity for the entire scientific community to explore a planet we haven’t visited in more than 30 years.”

“We expect that these missions will help us better understand how Earth evolved and why it is currently habitable while others in our solar system aren’t,” he added.

Venus is the closest planet to the Earth

Venus is the only planet whose orbit puts it closer to Earth than any other. It is the second planet from the sun, and its structure is identical to Earth’s, except it is significantly smaller in size, having a diameter of around 7,500 miles (12,000 km).

It possesses a thick, toxic atmosphere made up mostly of carbon dioxide and sulfuric acid droplets, resulting in a greenhouse effect that bakes the planet’s surface to temperatures as high as 471 degrees Celsius (880F).

In 1990, NASA’s Magellan spacecraft arrived on Venus and created the first global map of the planet’s surface as well as global maps of its gravity field.

In 1994, the Magellan spacecraft was dispatched to the planet’s surface to collect data on its atmosphere before ceasing operations.