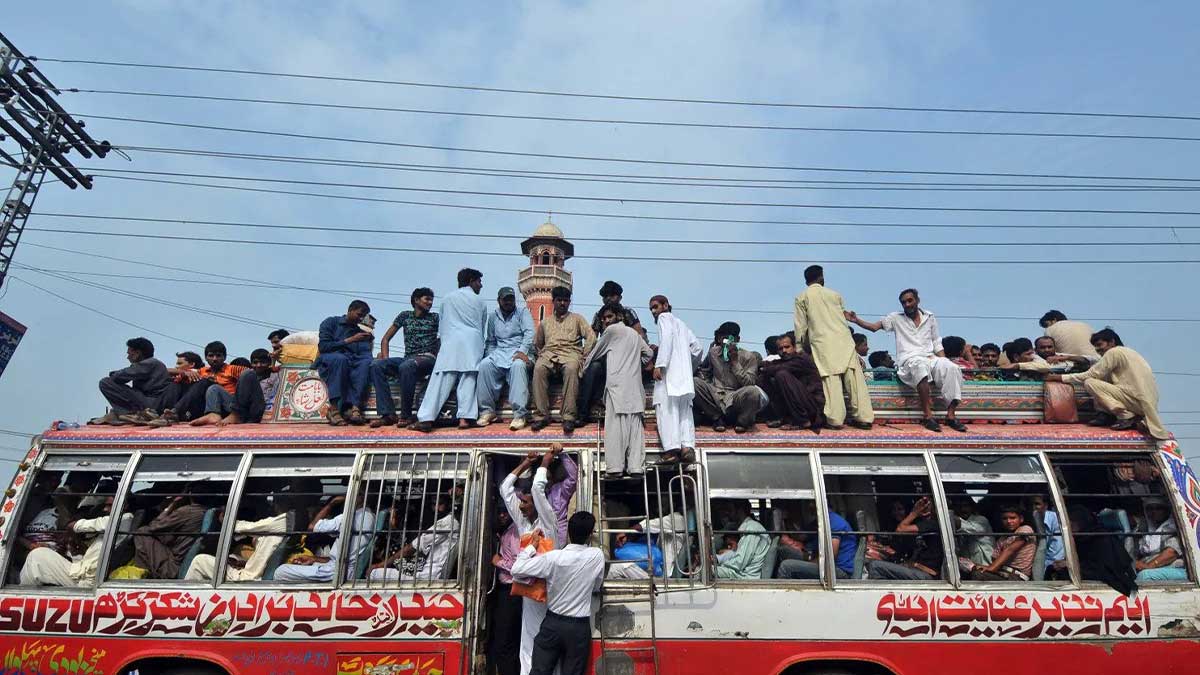 Federal Minister for Planning Asad Umar on Tuesday announced that unvaccinated individuals will be banned from traveling in public transport starting October 15.

While addressing a press conference Asad Umar, accompanied by Special Assistant to Prime Minister on Health Dr. Faisal Sultan, said that school teachers and staff will not be allowed to work after October 15 if they are not fully vaccinated.

According to the decision, Umar added that the government is taking steps to curb the extent of the virus for which vaccination is important, adding that a single dose vaccination is necessary for traveling on highways after September 15, while after October 15, no one will be allowed to use the motorway without vaccination.

• Only those people who have taken one jab of the vaccine will be endorsed to enter the hotels from August 31, while complete vaccination will be compulsory for entry from September 30.

• Only those who have taken both jabs of the vaccine will be allowed to attend marriage ceremonies, either indoors or outdoors after September 30.

Furthermore, vaccination has been made compulsory for air travel after September 30 while those working in the education and transportation sectors must take their doses before the date.

According to NCOC, it has been decided to reduce the gap between two doses of vaccination from 42 to 28 days. “The decision was taken in consultation with health experts,” said the National Command and Operations Centre (NCOC).