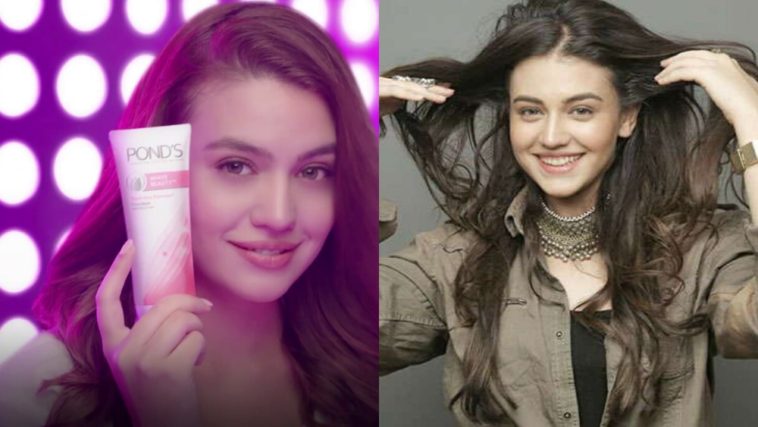 Zara Noor Abbas took to the social media to quickly defended herself when called out for spreading racism by endorsing fairness skin whitening cream.

USA is in the midst of anti-racial protests. Thousands of Americans came out on roads to condemn the killings of African Americans at the hands of police. They are demanding reforms to put an end to police brutality and increasing racism and white supremacy. For this instance, many celebrities all over the world have started raising voice to support the #blackLivesmatter movement.

Zara Noor Abbas is one the Pakistani celebrity who in support of black lives posted a video on Instagram where a little African American girl is talking about racial discrimination in societies and especially in America, where black people had to face discrimination based on skin color.

When the star of Ehd-e-Wafa shared this video on Instagram, someone called her out for protesting racism worldwide on one hand and on the other hand, she is endorsing face whitening creams. This was a satire on her that she took seriously and quickly defended herself by saying,

“Good, because that does not promote killing. It does not promote racism. Stop making this out of context when its not the agenda. Your word doesn’t matter here. What matters is human life and equality and this is what I am here for. A face wash is killing no one”

Despite her satisfying answer on social media, some people are still saying that promoting whitening creams can only promote stereotypical thinking among people.